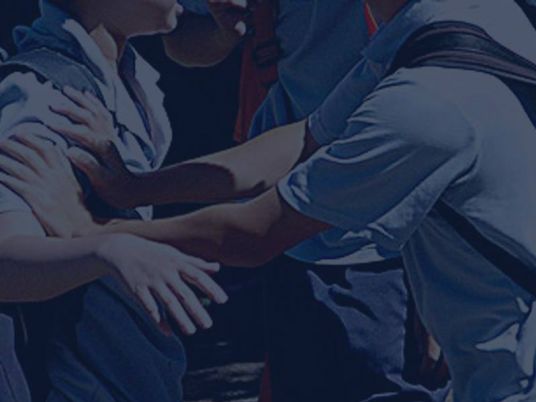 A few hours before its premiere, the Cairo Opera House cancelled the play “500s Khomsomeeyat” as part of the fifth annual Hakawy International Arts festival for Children on 15-16 March, due to content depicting youth during adolescence which was allegedly deemed “inapporpriate”.
The manager of Al Hanager theatre at Cairo Opera House, Amany Youssef, cited technical reasons for pulling the play, perhaps to avoid controversy, despite the fact that she herself hadn't seen the play according to a press statement released by BuSSY monologues.
The group released a statement, against what they called state censorship, entitled “State theaters belong to the people, not the state”.
The statement said that on the evening of 14 March, the eve of the play's premiere, one of the theatre's technicians told Youssef the play seemed “inappropriate” as it included some expression pertaining to “masturbation and sex education”. As a result, she requested to watch a private performance of the play before it was to be shown publicly.
Subsequently, Youssef argued to “tone down” the play by removing the parts she deemed inappropriate from the performance, but the troupe refused the request, arguing removal of the scenes would constitute a form of censorship, intrusiveness and could distort the content of the play.
“BuSSy members discovered that the manager had asked one of the theater's technicians to watch the final dress rehearsal so as to inform her of its content. In light of this discovery, the troupe subsequently stopped their rehearsal,” the statement read.
The “500s Khomsomeeyat” is a collection of true stories from Egyptian teenagers, developed during a series of workshops with high school students and BuSSy's professional storyteller, exploring prevailing themes in teenagers' lives. The performance was a cooperation between BuSSy and the organizaion AFCA for Arts and Culture.
According to the show's official Facebook event, "the performance is an attempt to give a voice to an often ignored and rarely addressed age group. The stories shed light on gender issues and struggles of teenagers in Egypt".
The manager of AFCA, Mohamed El Ghawy, responded to the cancelation of the play, trying to explain and clarify the purpose of the play and its significance for adolescents as a whole, and the “inappropriate” content in the performance was actually a relevant reflection of reality and served an important purpose. Ghawy further explained that the performance was in no way attempting to be provocative.
The director of “500s Khomsomeeyat”, Sondos Shabayek, told Egypt Independent they are expecting to move the play in mid April to one of the privately owned theatres at the Greek Campus in downtown.