Ahmed Abul Enein, director of car insurance at the Misr Insurance Company, said that the Egyptian Union of Insurance Companies is considering raising car theft insurance premiums by 50 percent, in light of the increasing number of cars stolen in the last few months due to the lack of security in the streets.

“Reports of car thefts have increased five-fold since the revolution,” he said.

Abul Enein also said that the union is studying another option in which the client would bear 25 percent of the insurance responsibility in the event of a theft.

“Sales of insurance policies have dropped by 50 percent, which is the same ratio as the drop in car sales,” he explained.

For his part, Nile Takaful Insurance Company President Zaki Badr wondered why people are not buying insurance to hedge against theft, in light of recent security issues.

“It probably has to do with the economic stagnation in the country,” he offered. “Purchasing power has declined.”

Effat Abdel Aty of the Cairo Chamber of Commerce attributed the drop in bus and truck sales to a decline in the construction sector. “Project owners no longer buy vehicles to transport workers or materials,” he said. 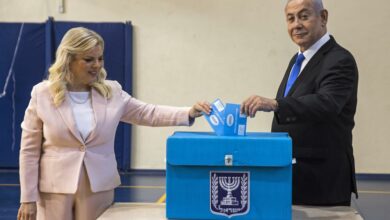