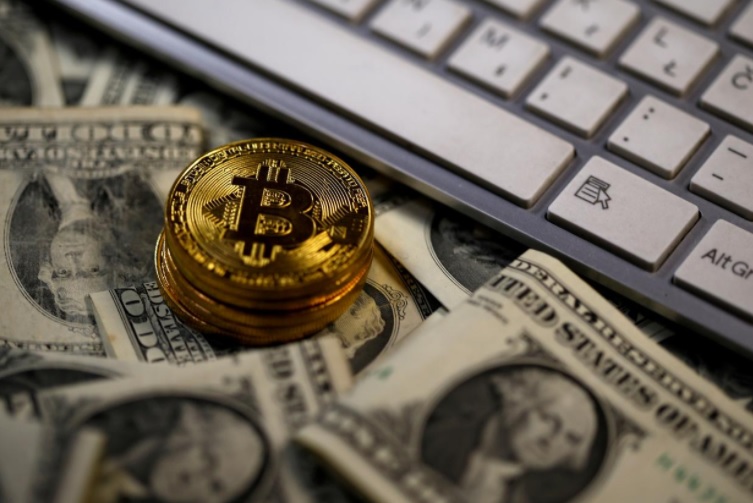 The Central Bank of Egypt (CBE) warned against using virtual currencies, namely Bitcoin, due to the high risks involved, describing the currencies as volatile and unstable in value due to unmonitored exchanges.

The CBE warned that those dealing with virtual currencies will be at risk of great losses, reported Al-Masry Al-Youm.

In a statement issued by the CBE yesterday, the bank explained that these cryptocurrencies are not issued by any central bank or any centralized authority, highlight the increased risk.

Therefore, the CBE recommended that currency exchange in Egypt should only occur through Central-Bank-authorized currencies, warning Egyptians to be careful and not to involve themselves in high-risk transactions.

The currency is virtual, so all of its transactions happen online and the money itself is untouchable. The transactions take place through cryptography, which has even led to religious contention.

Cryptography is a practice of securing communication by using a code, otherwise known as encryption.

Ten days ago, Egypt’s Dar al-Ifta, the primary Islamic legislator in Egypt, deemed the Bitcoin currency as forbidden in Islam, accusing it of being used to fund terrorism.

Further, in 2014, major companies such as Paypal, Microsoft, Dell, and PwC began accepting Bitcoin as part of their transactions. Forbes named the Bitcoin the best investment of 2013 and in 2015 it topped Bloomberg’s currency tables.