Egypt's Central Bank has tightened its rules for importers who want to transmit funds, a move analysts say seems designed to close a loophole that has allowed businessmen to shift capital abroad without bringing goods into Egypt.

The Central Bank has been spending about US$2 billion in foreign reserves a month as it tries to plug a balance of payments deficit while keeping the Egyptian pound stable against the dollar.

Foreigner investors are watching closely to see if Egypt will tighten its controls on the flow of capital to stem the decline in reserves.

A directive posted on the Central Bank's website on Thursday said some commercial bank customers had been transmitting payments to their foreign suppliers without providing their bank with the original import documents.

This "makes it difficult for the bank executing the transfer to ascertain the seriousness and implementation of the import operation," the directive said.

Under the new rules, a commercial bank that transmits funds to foreign suppliers will have to handle all import documents, and the bank's customers will be have to pledge in writing they will not circulate the documents to other banks.

Analysts said the Central Bank seemed to be trying to plug a loophole that allowed businessmen to transfer funds abroad.

"It seems to be one method to control capital outflows. The problem is that it is not clear from any of the banking data how much of a problem this is," said Said Hirsh, a London-based economist with Capital Economics.

"It could even be related to isolated cases of significant transfers, hence the circular."

The rule also requires banks to report violations to the Central Bank, which will in turn prohibit other banks from making similar transfers on behalf of the customer. 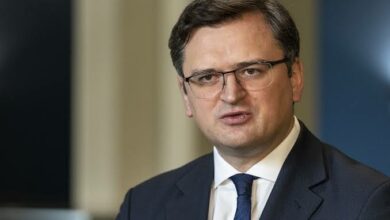 US dollar stabilizes on Friday 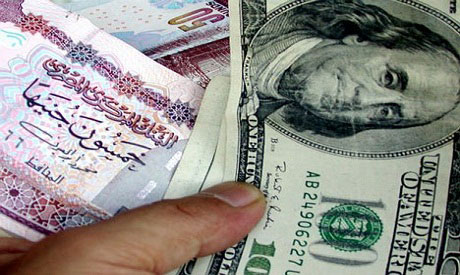