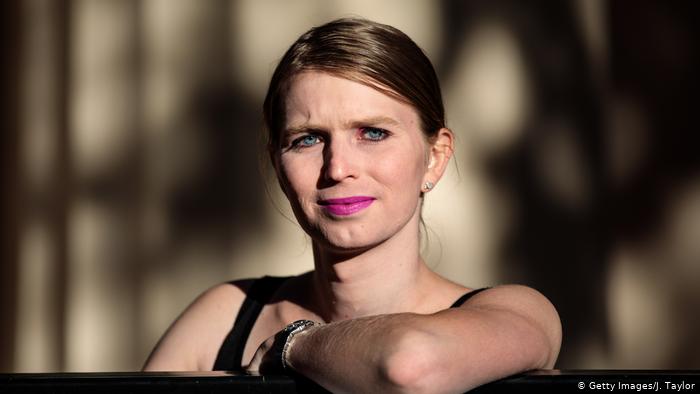 Chelsea Manning was released on Thursday from a Virginia prison she where had been jailed for refusing to testify, two months after being taken into federal custody

However, the former whistleblower’s freedom looked likely to be brief. At the same time she was released, Manning was subpoenaed to appear before another grand jury next week.

“Today marked the expiration of the term of the grand jury, and so, after 62 days of confinement, Chelsea was released from the v,” Manning’s lawyers said in a statement.

“Chelsea will continue to refuse to answer questions,” the statement said.

The US government has accused WikiLeaks founder Julian Assange of conspiring with Manning to leak a trove of information to WikiLeaks in 2010, including State Department cables and military videos.

US prosecutors are seeking the extradition of Assange from the UK, where he is serving a 50-week jail term for skipping bail, to face charges of conspiracy to commit computer intrusion.

No participation in ‘secret process’

Although it’s unclear why federal prosecutors want her to appear, Manning’s representatives say she was questioned over the release of information from that time.

Manning claims that grand juries — the proceedings of which are kept secret — can be abused to unfairly compel testimony with little transparency.

In a statement at the time she was taken into custody, Manning said she “will not participate in a secret process that I morally object to, particularly one that has been historically used to entrap and persecute activists for protected political speech.”

Manning was court-martialed and convicted of espionage in 2013, being subsequently sentenced to 35 years in prison.

She was released in 2017, when former President Barack Obama commuted the final 28 years of her sentence.

US leaker Chelsea Manning to be barred from Australia