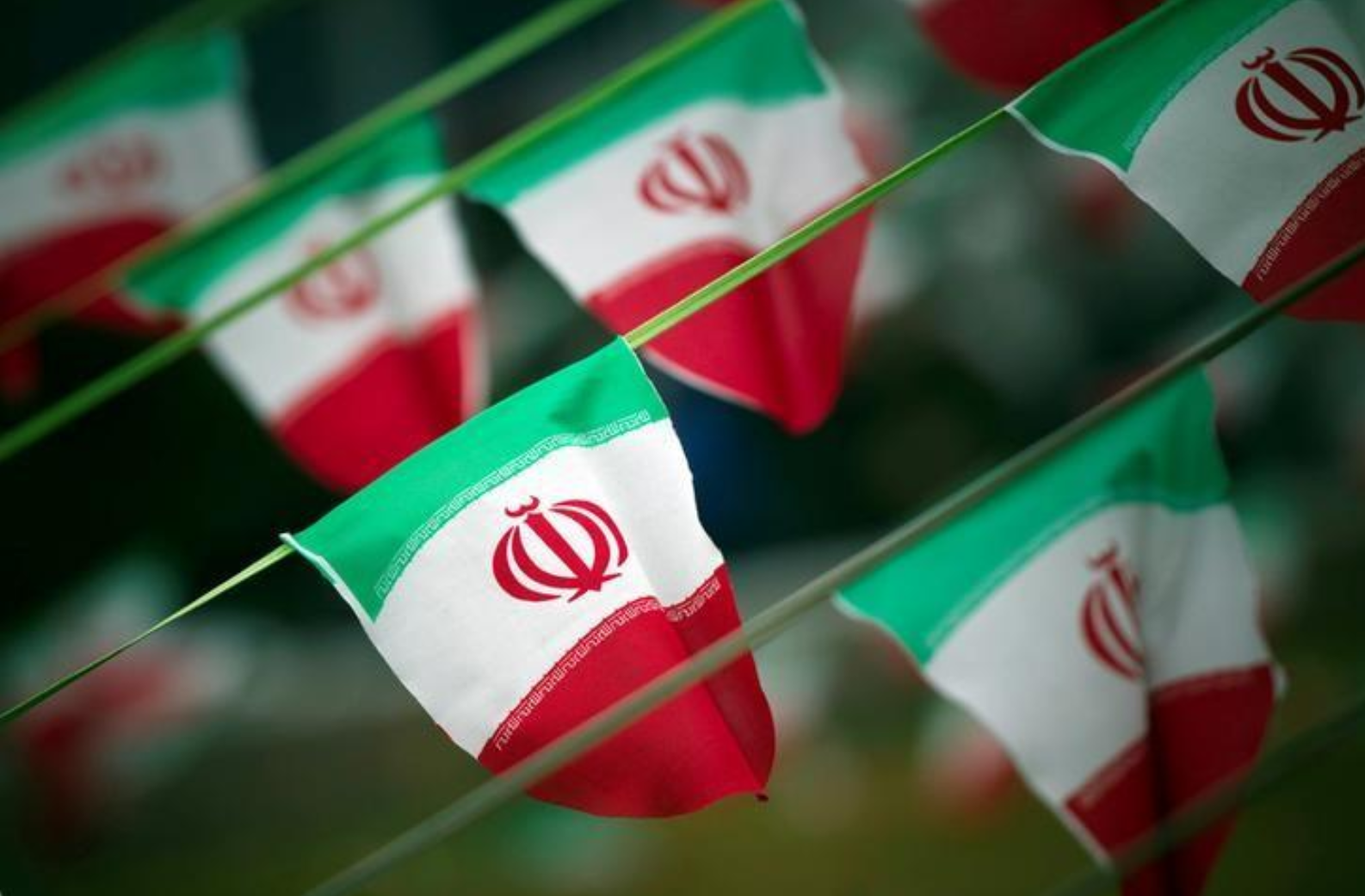 BEIJING/BERLIN (Reuters) – China and Germany defended their business ties with Iran on Wednesday in the face of President Donald Trump’s warning that any companies trading with the Islamic Republic would be barred from the United States.

The comments from Beijing and Berlin signaled growing anger from partners of the United States, which reimposed strict sanctions against Iran on Tuesday, over its threat to penalize businesses from third countries that continue to operate there.

“China’s commercial cooperation with Iran is open and transparent, reasonable, fair and lawful, not violating any United Nations Security Council resolutions,” it added in a faxed statement to Reuters.

“China’s lawful rights should be protected.”

The German government said U.S. sanctions against Iran that have an extra-territorial effect violate international law, and Germany expects Washington to consider European interests when coming up with such sanctions.

The reimposition of U.S. sanctions followed Trump’s decision earlier this year to pull out of a 2015 deal to lift the punitive measures in return for curbs on Iran’s nuclear program designed to prevent it from building an atomic bomb.

European countries, hoping to persuade Tehran to continue to respect the deal, have promised to try to lessen the blow of sanctions and to urge their firms not to pull out. But that has proved difficult: European companies have quit Iran, arguing that they cannot risk their U.S. business.

Among those that have suspended plans to invest in Iran are France’s oil major Total (TOTF.PA), its big carmakers PSA (PEUP.PA) and Renault (RENA.PA), and their German rival Daimler (DAIGn.DE).

Danish engineering company Haldor Topsoe, one of the world’s leading industrial catalyst producers, said on Wednesday it would cut around 200 jobs from its workforce of 2,700 due to the new U.S sanctions on Iran, which made it very hard for its customers there to finance new projects.

The chief executive of reinsurance group Munich Re (MUVGn.DE) said it may abandon its Iran business under pressure from the United States, but described the operation as very small.

Turkey, however, said it would continue to buy natural gas from Iran.

In Tehran, Iranian Foreign Minister Mohammad Javad Zarif was quoted by an Iranian newspaper as saying that a U.S. plan to reduce Iran’s oil exports to zero would not succeed.

U.S. officials have said in recent weeks that they aim to pressure countries to stop buying oil from Iran in a bid to force Tehran to halt its nuclear and missile programs and involvement in regional conflicts in Syria and Iraq.

“If the Americans want to keep this simplistic and impossible idea in their minds they should also know its consequences,” Zarif told the Iran newspaper.

“They can’t think that Iran won’t export oil and others will export.”

President Hassan Rouhani hinted last month that Iran could block the Strait of Hormuz, a major oil shipping route, if the U.S. attempted to stop the Islamic Republic’s oil exports. Trump responded by noting that Iran could face serious consequences if it threatened the United States.

“The Americans have assembled a war room against Iran,” Zarif said. “We can’t get drawn into a confrontation with America by falling into this war room trap and playing on a battlefield.”

Iran has dismissed a last-minute offer from the Trump administration for talks, saying it could not negotiate while Washington had reneged on the 2015 deal to lift sanctions.

In a speech hours before the sanctions were due to take effect on Tuesday, Rouhani rejected negotiations as long as Washington was no longer complying with the deal.

“If you stab someone with a knife and then you say you want talks, then the first thing you have to do is remove the knife,” Rouhani said in a speech broadcast live on state television.