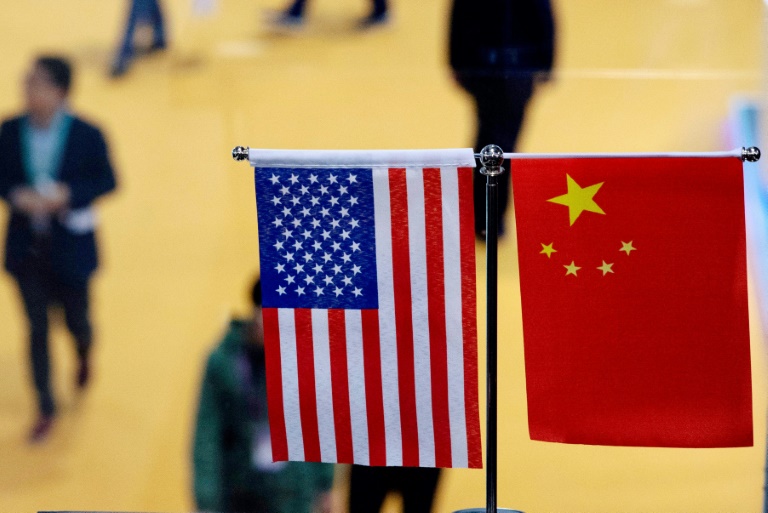 US and Chinese negotiators meet in Shanghai on Tuesday to resurrect trade talks between the world’s two biggest economies, with both sides downplaying expectations of an imminent deal.

The negotiations in China’s financial hub will be the first face-to-face discussions since negotiations collapsed in May, when US President Donald Trump accused China of reneging on its commitments.

Washington and Beijing have so far hit each other with punitive tariffs covering more than $360 billion in two-way trade, in a tense stand-off centered on demands for China to curb the alleged theft of American technology and provide a level playing field to US companies.

The two days of talks are to be led on the US side by trade representative Robert Lighthizer and Treasury Secretary Steven Mnuchin.

The negotiations come as Beijing faces heavy pressure over ongoing civil unrest in Hong Kong, and with lingering ill-feeling between the US and China.

Days before the Shanghai meeting, Trump threatened to pull recognition of China’s developing nation status at the World Trade Organization — prompting an irritable reply from Beijing about the “arrogance and selfishness” of the US.

Trump said Friday he believed Chinese negotiators were hoping to delay a deal until after the US presidential election next year, adding: “When I win… they’re all going to sign deals.”

The US leader has also angered the Chinese side by claiming the slowing economy is forcing them to make a trade deal, and blacklisting telecom giant Huawei over national security concerns.

In a commentary on Tuesday, state news agency Xinhua admitted relations were “strained” and called for the US to “treat China with due respect if it wants a trade deal”.

But the kick-starting of trade negotiations is still being seen as positive -— even if little of substance is expected — following a truce agreed between Trump and Chinese President Xi Jinping at the G20 in June.

“Realistically, this round of talks is about clarifying where the two sides stand after a significant lull in engagement,” said Jake Parker, senior vice president at the US-China Business Council.

“There also needs to be a focus on rebuilding trust that was present in April but has since dissipated.”

Holding talks in Shanghai is also a nod to a time of better relations, as the city was the home of the 1972 Shanghai Communique — an important step in building diplomatic relations between the US and China.

Vice Premier Liu He will likely lead the talks for China again, with the addition of Chinese Commerce Minister Zhong Shan, seen as a tougher negotiator.

“Minister Zhong Shan, like Liu He, is a 19th Party Congress Central Committee member, so his involvement would indicate an elevation of participation on the Chinese side,” said Parker.

“His appointment could offer another senior voice… on the Chinese side.”

But both sides were busy lowering expectations in the run-up to talks.

Mnuchin told CNBC last week there were still “a lot of issues” while Chinese state-run daily The Global Times wrote that it is “widely believed that trade talks will take a long time”.

There was no sign of the rhetoric letting up either, with the China Daily newspaper’s Tuesday editorial saying “the US should give its go-to tactic of maximum pressure a couple of days off as it has proven ineffective against China”.

It pointed to an announcement at the weekend that China would buy more US agricultural products including pork, cotton and soybean as a sign of China’s “goodwill” — and called for the US to “reciprocate if it wants any progress to be made”.

There are likely to be “modest soft-pedalled concessions”, said Stephen Innes, managing partner at Vanguard Markets Singapore, such as a pause of further tariff increases on Chinese exports to the US.

“Following another month of escalating tensions, agreement on practically anything will be a positive,” said Innes.

Image: AFP/File / Johannes EISELE Expectations are low for US-China trade talks which are due to resume in Shanghai