Facebook Twitter LinkedIn
Restaurant fans around the world have plenty to make their mouth water this year, with new dining destinations emerging at an astonishing rate.
Menus have never been so diverse, or indeed bizarre — ants and kangaroo tails are on the menu at Noma's pop-up in Sydney, while guinea pig has moved from dining tables in Ecuador to Raymi in Queens, New York.
Asking for Peruvian classics in Dubai is as easy as finding French haute cuisine in Vietnam or Nebraska's finest steaks in Ghana.
Amongst the vast array of new openings, here are 10 global tables worth traveling for in 2016.
Osteria Oggi (Adelaide, Australia) 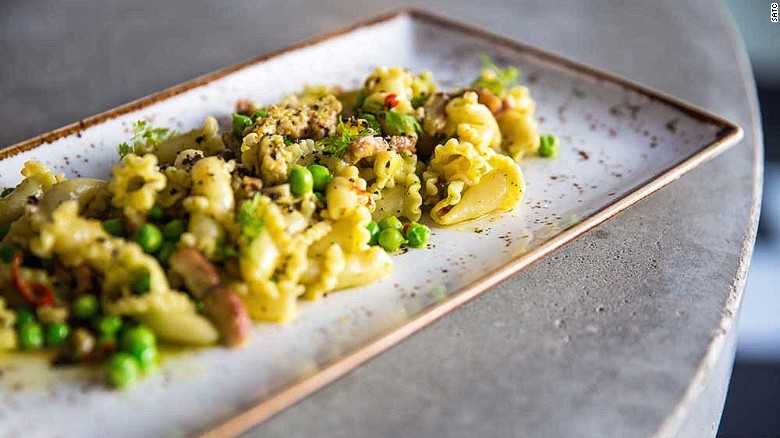 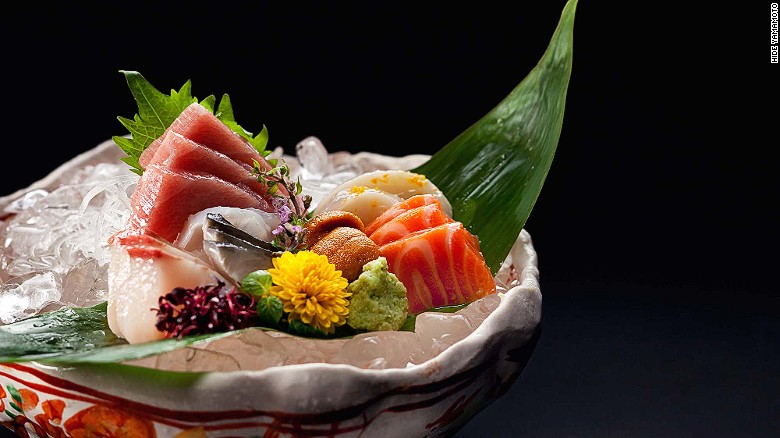 Fish flown in daily from Tsukiji? We'll step away from the baccarat tables for that.
It's no secret Macau has been trying to diversify and move beyond its high-stakes gambling reputation.
Part of its drive to position itself as an entertainment capital includes drawing the world's most renowned chefs.
Hide Yamamoto is the latest to arrive at Studio City, the new US$3 billion Hollywood-themed complex.
Fish is flown in daily from Tokyo's Tsukiji market for the sushi bar, wagyu features on the robata grill and ramen is prepared with a 110-year-old technique.
Coya (Dubai) 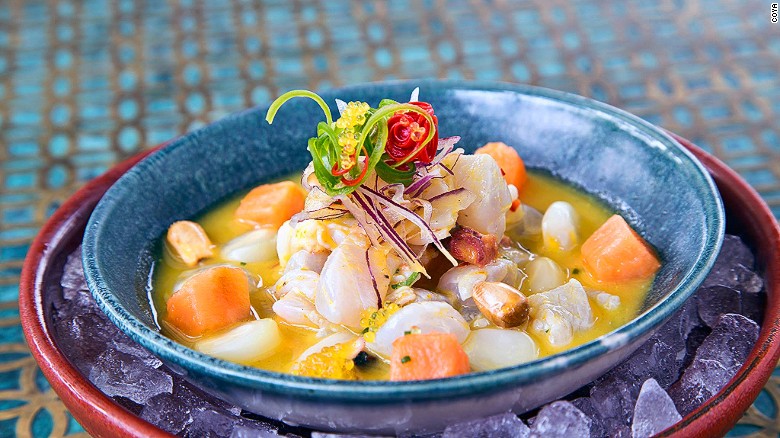 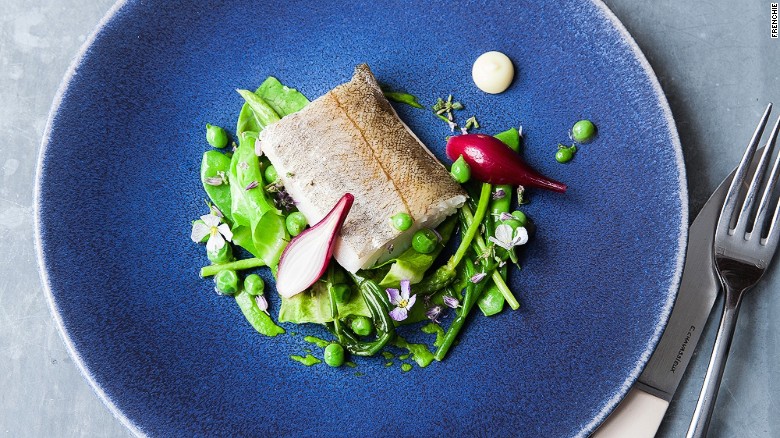 Jamie Oliver gave Gregory Marchand the nickname Frenchie when he worked for him at his restaurant Fifteen.
Marchand ran with it, choosing it as the name for his hugely popular Paris bistro in the Les Halles district.
He's now set to open in London's Covent Garden this year with bistro classics, house-smoked fish and charcuterie among the menu highlights.
Frenchie, Henrietta Street, Covent Garden, London
Made Nice (New York) 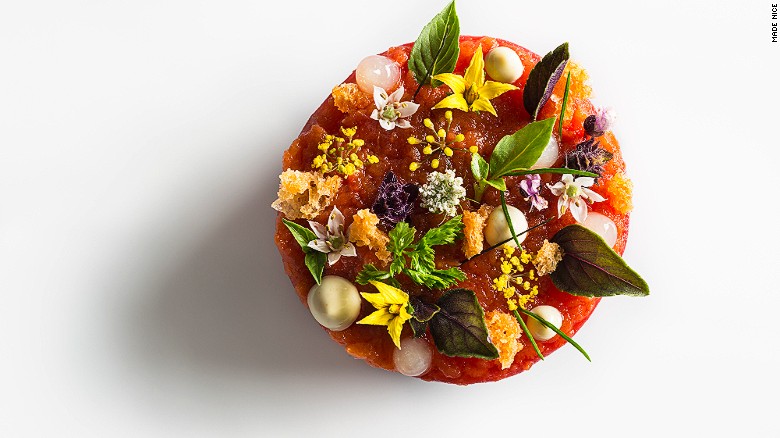 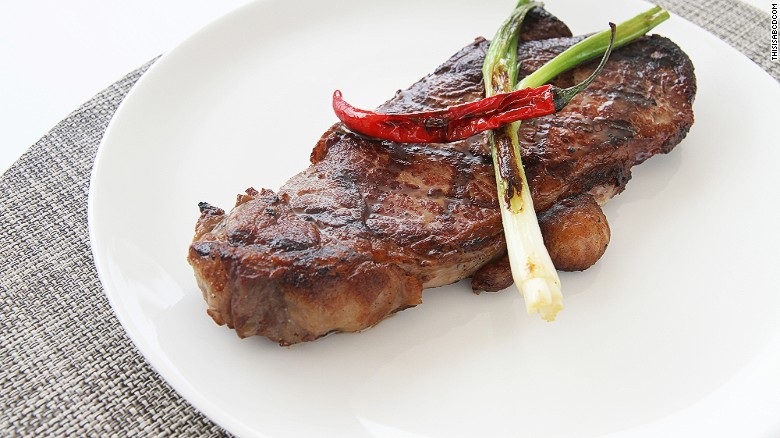 Ghana's best high-end steakhouse? That's what the locals are saying. Hard to argue with corn-fed beef from Nebraska cooked over charcoal.
This new high-end steakhouse is already being talked about as the best in Ghana thanks to its corn-fed beef from Nebraska cooked over charcoal, but the menu also delves deep into Latin fusion courtesy of chef Andrew DiCataldo.
As such expect plenty of ceviches, pork belly on local cassava, fish crusted with plantain and desserts. Urban Grill's weekend brunches are also a highlight.
El Informal (Barcelona) 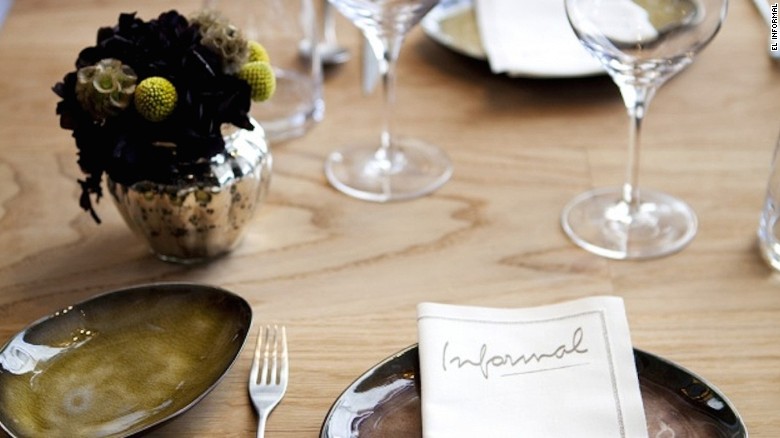 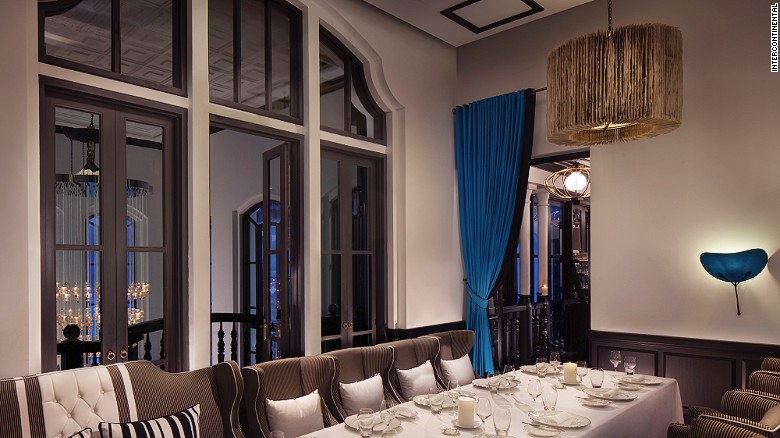 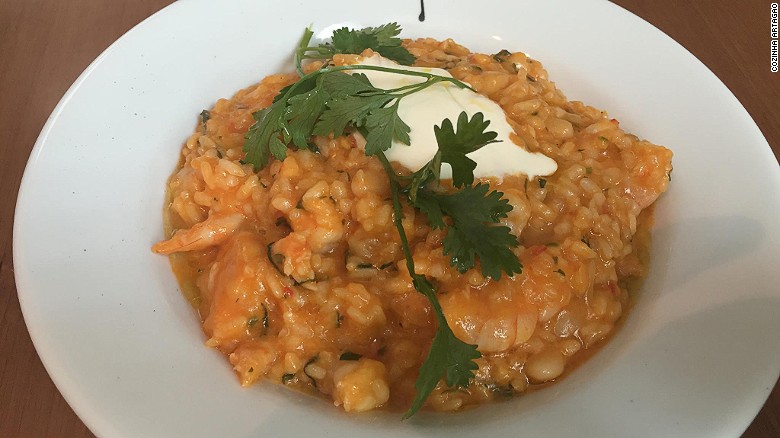 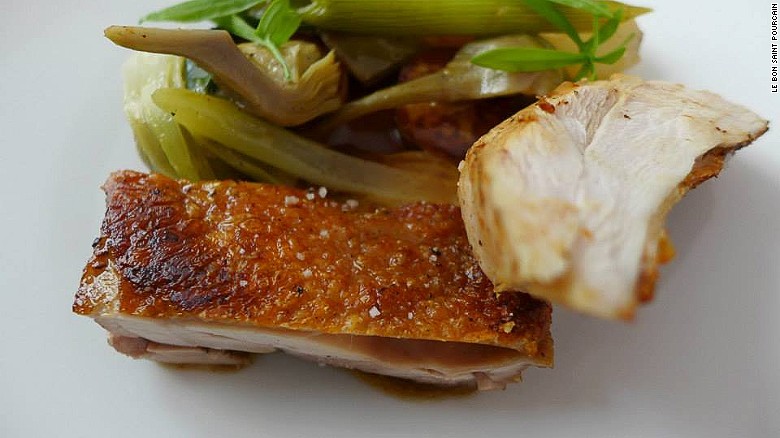 Amr Diab to give concert in New Alamein City

Burj Khalifa is most searched architectural design on Google