Andy Samberg, a star of the comedy TV show "Brooklyn Nine-Nine," will host the 2015 Primetime Emmy Awards, the highest honors in U.S. television, organizers of the show said on Thursday.

The comedian, actor, writer and producer, whose breakthrough came on late-night sketch show "Saturday Night Live," will emcee the show from the Nokia Theatre in Los Angeles that will be broadcast live by Fox TV on Sept. 20.

"Andy has excelled in all aspects of the television universe, both from behind and in front of the camera," said Bruce Rosenblum, the chairman and CEO of the Television Academy.

Samberg shared an Emmy for outstanding original music and lyrics in 2007 for an SNL sketch song "Dick In A Box," alongside pop singer Justin Timberlake.

The Television Academy announced new rules last month that will increase the number of contenders in comedy and drama categories to seven nominees from six in previous years.

Comedy series will also be defined as shows that are 30 minutes or shorter per episode and drama will be shows over 30 minutes. The mini-series was renamed "limited series" and changes were also announced in the variety series category.

Nominations for the 67th Primetime Emmy Awards will be announced on July 16. 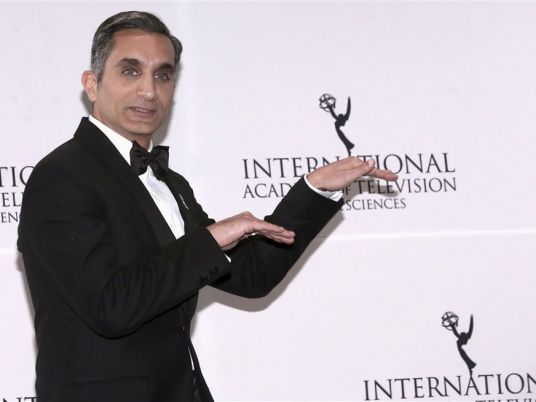