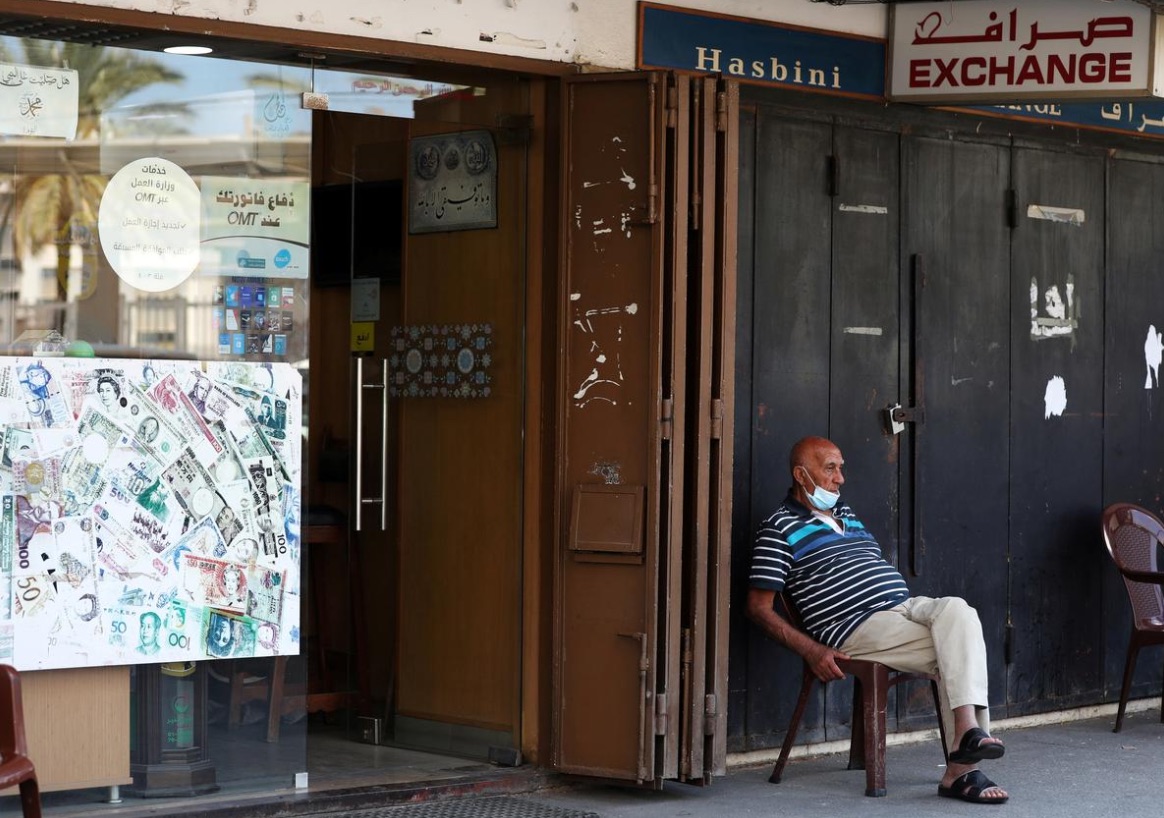 BEIRUT (Reuters) — Lebanon is struggling to take the first steps out of a deep financial crisis, with hopes of reforms getting under way shaken by what government critics say is a sectarian carve-up of state jobs that has shown the political elite’s reluctance to change.

The heavily indebted country has been sliding deeper into trouble since October, when a combination of slowing capital inflows and protests against corruption spilled into a political, banking and financial crisis.

Hopes of a quick rescue deal with the International Monetary Fund have faded, with talks complicated by a row between the government and central bank over the scale of the losses in the financial system.

Concerns about the absence of change have been compounded by appointments to several positions in the government and central bank last week that were criticized by opponents — and some allies — as based on sectarian ties rather than merit.

This has raised new questions about Prime Minister Hassan Diab’s commitment to — or ability to carry out — pledges to deliver competence-driven governance which he made on taking office in January.

“The appointments were basically a signal that it is business as usual,” said Mohanad Hage Ali of the Carnegie Middle East Center. “None of the grand reform promises that were made when the government was formed are actually being implemented.”

Underlining the growing concerns, a source familiar with the talks with the IMF said that before full negotiations on a rescue deal can begin, the Fund wants to feel comfortable that reforms have at least started — and to see progress in assessing the country’s financial losses and a new capital control law.

The talks are still only at the diagnostic stage, the source said.

One important area where donors are still waiting to see any tangible change is the wasteful state-run power sector, a reform seen as a test of Beirut’s political will to change.

With hopes of change fading, the threat of instability is growing.

“We are seeing a steady deterioration in the situation on the ground,” an international diplomat said. “The international community remains ready to support, but only the Lebanese authorities can deliver reform, and rebuild the economy.”

A collapse in the currency and soaring poverty have fueled new protests, and commercial premises were attacked in Beirut and Tripoli at the weekend.

As the crisis has worsened, nearly a quarter of a million people have lost their jobs, the labor federation says, the Lebanese currency has lost more than 60 percent of its value and savers have been locked out of their deposits.

Some banks, repeatedly torched in rioting, have fortified their facades and locked ATMs behind iron curtains.

Foreign donors say Lebanon must enact reforms to fix the root causes of the crisis, but Diab’s government has not yet taken a new path.

Sunni politician, Saad al-Hariri, a traditional ally of the West and Gulf Arab states, and Druze leader Walid Jumblatt stayed out of the government.

Berri, long a pillar of the sectarian order, consolidated his influence, picking one of four deputy governors appointed at the central bank, and, among others, the new director general of the economy ministry, Mohammad Abu Haidar.

An economic recovery plan unveiled by Diab in April which involved turning to the IMF had raised hopes that Lebanon was getting its act together, but there has been little progress since then, Capital Economics said in a research note on Monday.

Hurdles to overcome include the risk that IMF member states might veto a deal because of Hezbollah’s role in government and rows between the central bank and government, it said.

“It looks increasingly likely that these hurdles will be difficult to overcome,” it added.

With the government struggling to prop up the pound, the price of food has soared in the import-dependent country, and state finances are in a parlous state.

“Nobody is going to lend to the Lebanese government,” said Nasser Saidi, a former economy minister.

He said the central bank that has been “monetizing the deficits” and this meant “you are […] printing more money to finance government.”

Image: A man sits outside of a currency exchange shop in Beirut, Lebanon June 15, 2020. (REUTERS/Mohamed Azakir)

Beirut's nightlife on the brink as pandemic compounds financial crisis