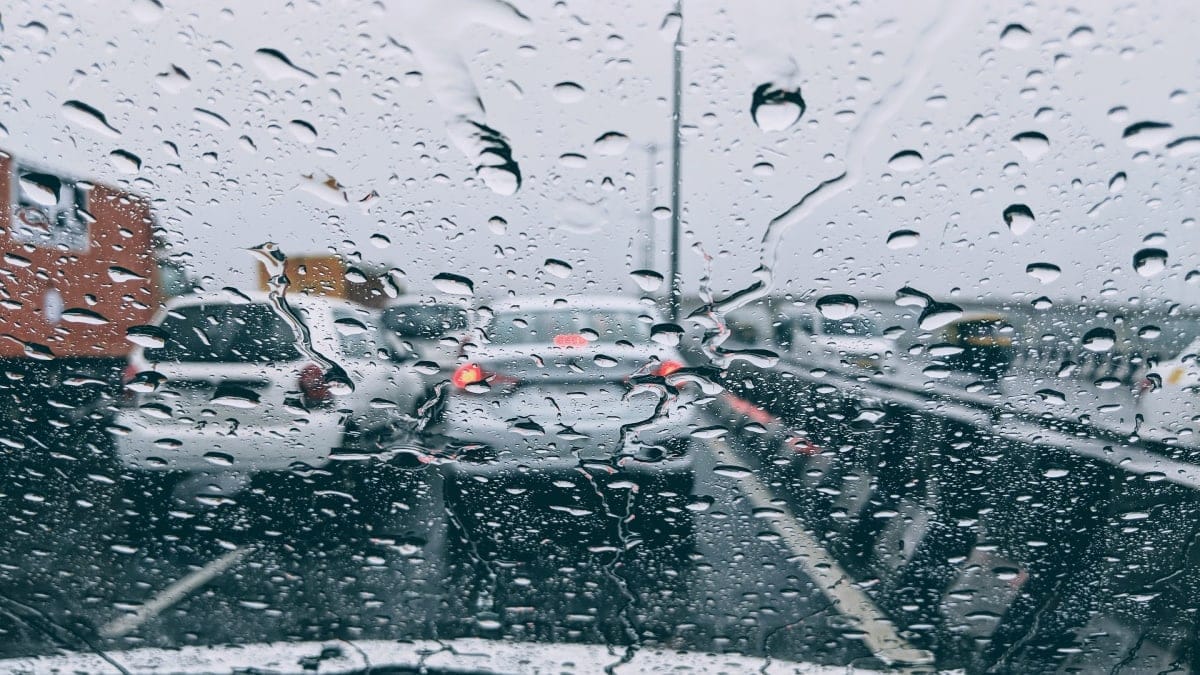 Meteorologists predict cooler temperatures and some rain across the country this weekend.

Friday and Saturday will be partly cloudy, with pleasantly mild temperatures in Cairo, the Delta Governorates, and the North Coast. South Sinai and Upper Egypt will remain warm.

Moderate winds will blow across the country throughout the weekend.

There is a chance of showers on Friday in Cairo and northern Upper Egypt (30 percent), while residents in the Delta Governorates and along the northeast coast should expect heavier showers.

The chance of rain across the country will increase on Saturday, with showers almost guaranteed to hit the northeast coast and percentages hovering between 40 and 60 along the northwest coast and in the Delta Governorates.