Lakah, who has French nationality, was running in the Sahel district.

Last week, another court annulled elections in the same constituency when a number of ballot boxes went missing.

Lakh, a former member of the liberal Wafd Party, formed the Reform and Development Party after the revolution, which critics say include members of the dissolved National Democratic Party.

The lawsuit against Lakh was filed by a rival candidate. 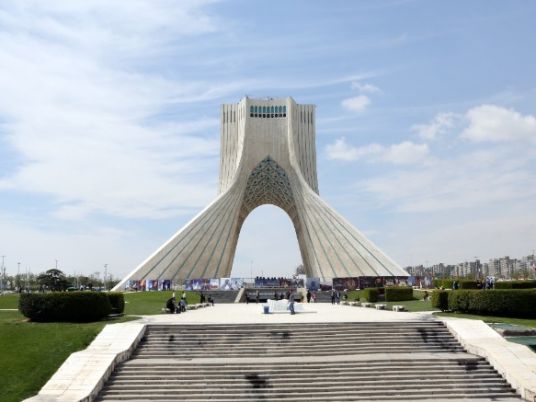 Arrest of several dual-national Iranians could be politically motivated