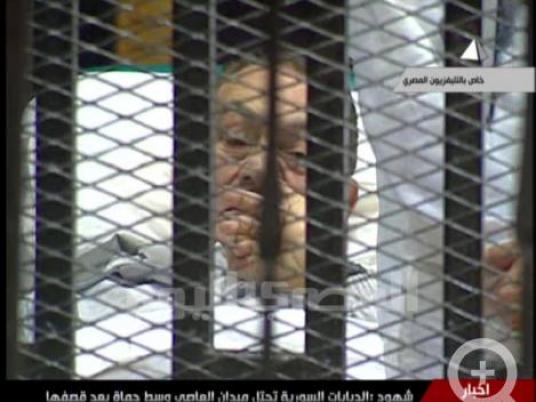 Minister of Electricity, Mohammed Shaker, revealed in a Wednesday press conference that the ministry has drafted the contracts for al-Dabaa nuclear project in preparation for laying its foundation during the upcoming visit of Russian President Vladimir Putin to Egypt.

The project, which embodies friendship and cooperation between Egypt and Russia according to previous statements by president Sisi in August, will generate 4800 Mw till 2024.

Shaker added that the cabinet approved to amend law no 13 of 1976 on the establishment of Nuclear Power Plant Authority (NPPA) during the Wednesday meeting. The draft law raised tax and custom exemptions on using nuclear power for development purposes.

The government also signed an agreement with The State Grid Corporation of China (SGCC), during President’s Sisi visit to China in September, to set up 500kw electric lines which help in improving Egypt’s electricity transmission in anticipation of increased demand, Shaker announced.

The government set an energy strategy until 2035 to develop electricity transmission networks in Egypt, Shaker explained. 25 percent of electric power will be generated from renewable resources in 2022, increasing to 37 percent in 2035.

The Ministry of Electricity obtained LE one billion from the ministry of planning to rehabilitate electric transmission lines inside dangerous buildings and areas, in addition to installing 250,000 smart meters, Shaker claimed.