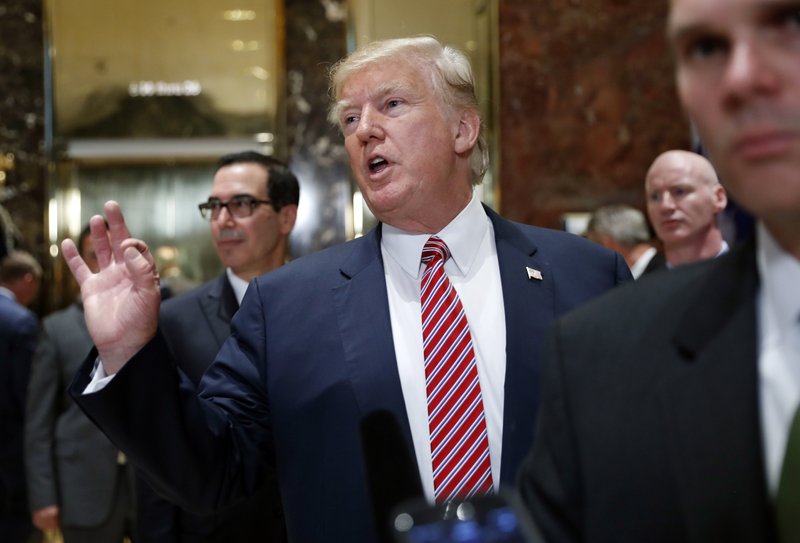 Danish submarine inventor Peter Madsen, suspected in the death of a Swedish journalist whose torso, decapitated head, legs and clothes were found in the sea off Copenhagen, won’t talk with investigators anymore, police said Wednesday.

Moeller Jensen said that Madsen, who is in pre-trial detention, isn’t obliged to talk, adding that his lawyer, Betina Hald Engmark, had informed them about it. She wasn’t immediately available to comment.

Kim Wall’s headless torso with 15 stab wounds was found on Aug. 21. Before the other body parts were found last week, Madsen was willing to talk to investigators. Her arms are still missing.

Wall was working on a story about Madsen, and was last seen alive on Aug. 10 aboard his 40-ton, nearly 18-meter (60-foot) long submarine as it left Copenhagen. The following day, Madsen was rescued from the sinking submarine without Wall and was arrested the same day. Police believe he deliberately scuttled the vessel.

Madsen, who is being held on preliminary manslaughter charges and indecent handling of a corpse, has said Wall died after being accidentally hit by a heavy hatch in the submarine’s tower. Police, however, have found no fractures to Wall’s skull.

Investigators believe Madsen killed Wall between Aug. 10 and 11, cut up her body and attached a belt with a pipe to the torso so it would sink. Her head, arms and legs had been deliberately cut off after her death, according to police. Detectives later found videos on Madsen’s personal computer of women being tortured, decapitated and murdered.

Wall’s cause of death hasn’t yet been established yet.

Norwegian police said Wednesday it would ask Danish colleagues for his DNA to check it against old murder cases in Norway. Espen Erdal, of Norway’s National Criminal Investigation Service, called it standard procedure. Swedish police said Monday they will reopen old murder cases when the DNA databases of Sweden and Denmark are joined up next month, with Madsen’s DNA to be tested against unsolved killings in Sweden.

Danish police are also looking at so-called cold cases, including the 1986 find of the dismembered remains of a 22-year-old Japanese tourist whose corpse was found in several plastic bags in Copenhagen harbor.