Facebook Twitter LinkedIn
Weight-loss surgery beats medication for controlling type 2 diabetes in obese people, according to the longest-term trial ever to compare the two approaches.
Half of the patients treated with weight-loss surgery in the study were diabetes-free at five years, said Dr. Francesco Rubino of Kings College London in the UK and colleagues in a report in The Lancet.
“The five-year mark is an important mark in many diseases,” Dr. Rubino told Reuters Health by phone. “The fact that some patients at five years are basically disease-free is a remarkable finding.”
In 2009, he and his colleagues randomly assigned 20 obese patients with type 2 diabetes to receive medical treatment, 20 to receive a type of weight-loss surgery called a gastric bypass, and another 20 to undergo a weight-loss operation called a biliopancreatic diversion.
Eighty percent of patients who had surgery had their blood sugar under good long-term control, versus about 25 percent of patients treated with drugs only.
All of the study groups had a reduction in cardiovascular risk. But the surgery-treated patients had a 50 percent lower risk of heart and blood vessel disease than those treated with drugs only, and they needed fewer drugs for treating high blood pressure or high cholesterol.
The improvements in blood sugar control and heart disease risk weren’t related to how much weight patients lost.
“What really is causing the remission of diabetes after surgery remains mysterious,” Dr. Rubino said. What is known, he added, is that the intestines produce a host of hormones involved in regulating metabolism. Reconstructing the gastrointestinal tract so that food bypasses the stomach and small intestine may help restore normal metabolic control, he explained.
Like any surgery, weight loss operations carry risks. An international study published earlier this, for example, found that after two years, people randomized to have gastric bypass surgery had better control of their type 2 diabetes than people assigned to a medication group, but they also had a higher risk for infections and bone fractures. (See Reuters Health story of May 21, 2015.)
And some patients may gain back some of the weight they lost.
Still, doctors are increasingly referring to this type of surgery as “diabetes surgery,” rather than obesity surgery, said Dr. Philip Schauer, the director of the Cleveland Clinic Bariatric and Metabolic Institute and a bariatric surgeon, in a telephone interview with Reuters Health. Dr. Schauer did not participate in the new study.
“There are some people, this study shows, that can go into remission for up to five years or more,” he said. “We hesitate to use the word ‘cure,’ but it’s pretty darn close to a cure, about as close to a cure as you can get.’”
Dr. Schauer pointed out that about half of patients with type 2 diabetes are unable to control their blood sugar with medication and lifestyle measures. Based on the new findings, he said, bariatric surgery should be offered to these patients if they are moderately obese, for example with a body mass index (BMI) of 35. (BMI is a measure of weight in relation to height.)
Currently the National Institutes of Health states that patients should have a BMI of 40, or a BMI of 35 with obesity-related illness, such as type 2 diabetes, in order to be eligible for weight loss surgery.
“There are still many insurance companies today that will not pay for this surgery for any reason, whether it’s for obesity or diabetes. It means that they are denying people effective treatment,” Dr. Schauer said. “This study is going to make insurance carriers and third party payers rethink their coverage policies regarding bariatric or diabetes surgery, as we prefer to call it.”
SOURCE: bit.ly/1JTRaqX The Lancet, online September 3, 2015.
Tags
diabetes insulin medication obesity weight-loss surgery 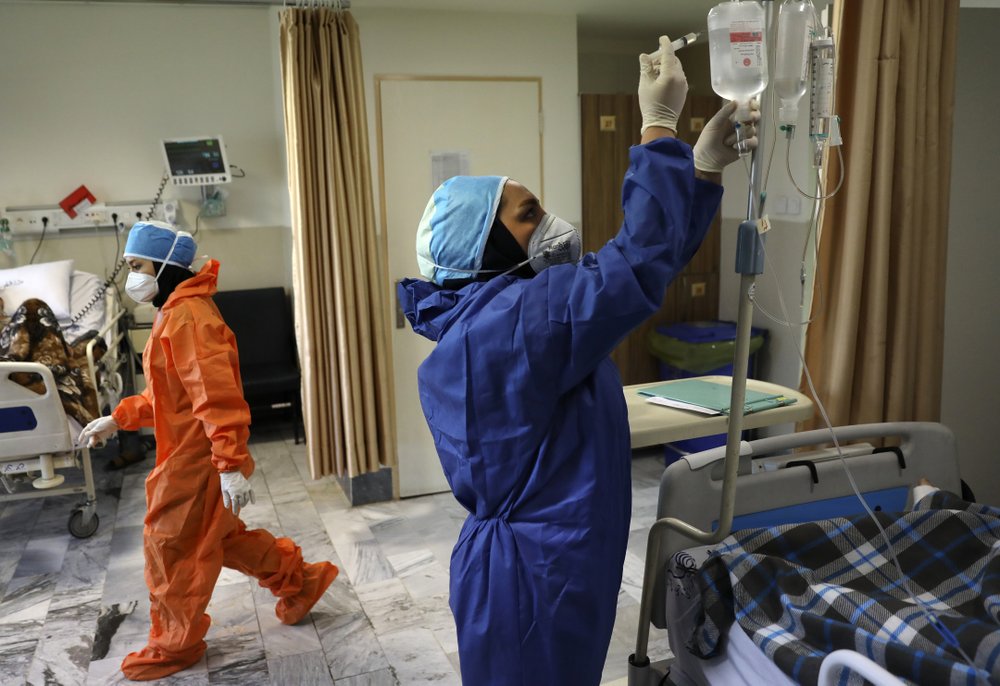 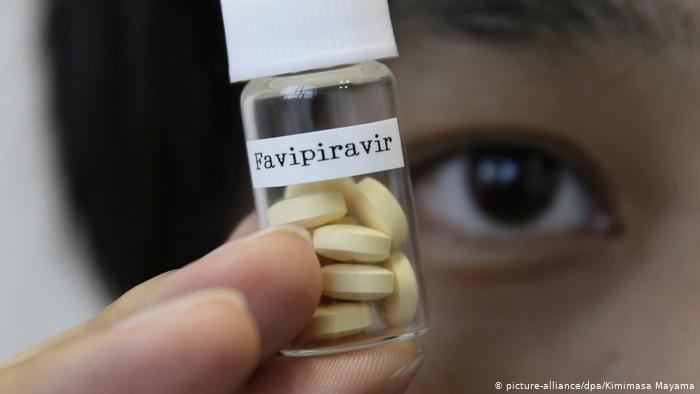 Six tips for diabetics regarding the coronavirus