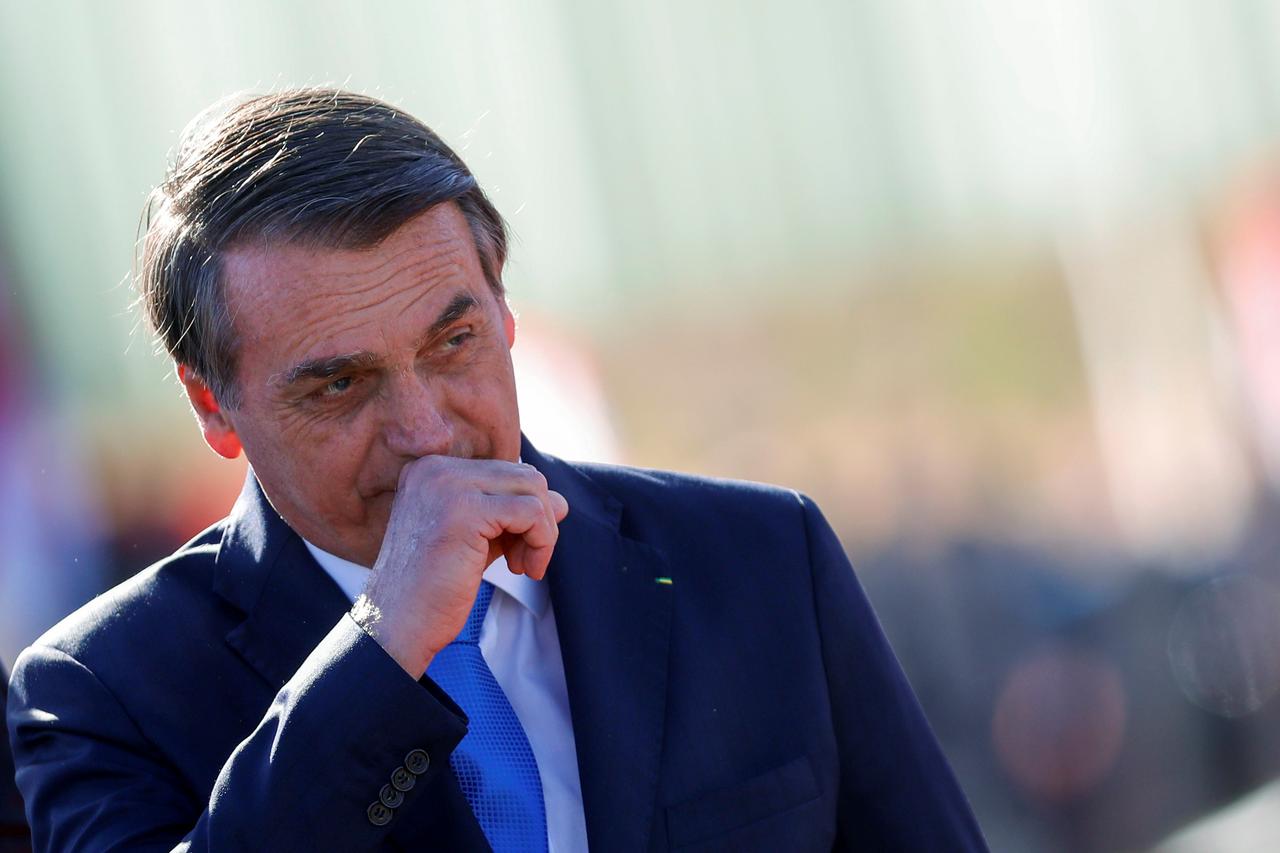 The Datafolha polling institute found that 29 percent say that Bolsonaro is doing a “great or good” job, down from 33 percent in July, according to the poll published on Monday.

That is the lowest level of approval for a president since Brazil returned to democracy, below the 34 percent of respondents in June 1995 who said that then-President Fernando Henrique Cardoso was doing a “good or great” job.

Brazilians who said the Bolsonaro was doing a normal job fell to 30 percent from 31 percent previously, within the margin of error.

Datafolha found that 51 percent of Brazilians thought Bolsonaro had done a bad or terrible job responding to the Amazon fires.

Last month, Brazil’s space research agency INPE revealed that the highest number of forest fires were tearing through the Amazon rainforest since 2010, sparking international outcry demanding that the country do more to protect the world’s largest tropical rainforest.

Bolsonaro authorized the military to fight the fires after several days of public protests and criticism from world leaders.

The far-right firebrand also engaged in a public war of words with French President Emmanuel Macron, who called the fires “ecocide” and for more to be done to combat them as Group of Seven wealthy nations met in France.

Bolsonaro ultimately said that he would only accept an offer of $20 million in aid if Macron withdrew “insults” against him.

Datafolha found that 66 percent of Brazilians said that Brazil should be accepting international aide to combat Amazon deforestation.

Bolsonaro won the presidency last year with a commanding lead but has seen his support steadily erode since taking office on Jan. 1.

The Datafolha institute polled 2,878 people in 175 towns across Brazil on Aug. 29 and 30. The poll has a two percent margin of error.

Hundreds of new fires in Brazil as outrage over Amazon grows