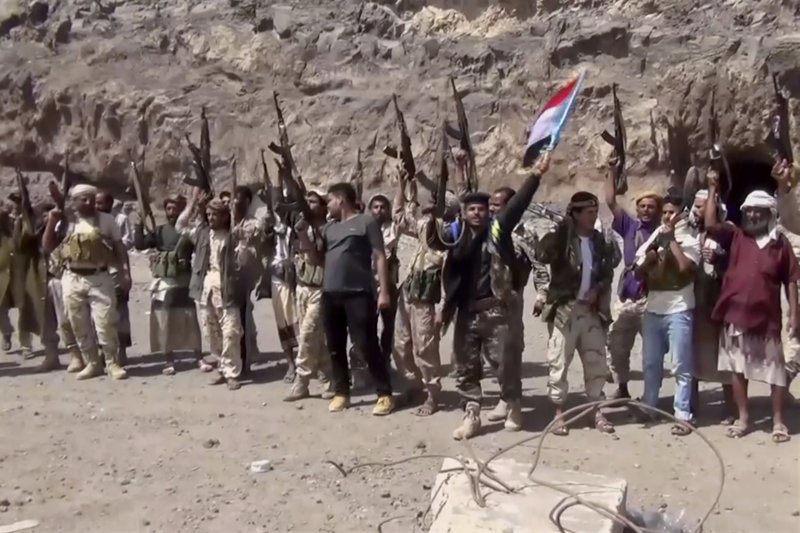 HAJJAH (Reuters) – Ahmed Mansour and his colleagues worked eight months without pay in a health center in a Yemeni displacement camp out of concern for their patients. But this month they closed its doors.

“Enough is enough now, we can’t go on,” said administrative worker Mansour, who financially supports his and his deceased brother’s family. His salary, while he was still paid, was around $180 a month.

Across Yemen health, sanitation and nutrition services that keep millions from starvation and disease are gradually closing amid an acute funding shortage for the world’s largest humanitarian crisis.

The United Nations said last week 12 of its 38 major programmes have shut or scaled down, and between August and September 20 programmes face further reductions or closure.

In the Mahraba displacement camp in Hajjah province, resident Fatehia Jaber keeps going back to check if their local clinic, a tent printed with the logo of U.N. children agency UNICEF, has re-opened.

“My son is sick, short of breath … We live in an unstable situation and want a working hospital,” Jaber said from her temporary home.

Yemen’s economy and health system has been devastated by five years of war. Many healthcare workers, and other public servants, have not been paid for up to three years.

Aid agencies try to keep critical services ticking over with small incentive payments to staff, but that leg of support is now crumbling as funds run dry.

In a snapshot of what is happening across Yemen, four clinics supported by UNICEF and other partners with around 119 staff in displacement camps in Hajjah, one of the poorest parts of Yemen, have temporarily closed.

“Support from humanitarian agencies for critical services like health and nutrition has been gradually reducing due to lack of funding,” UNICEF’s Yemen representative Sherin Varkey said.

Yemen’s aid response is so poorly funded this year due to competing demands such as the coronavirus pandemic, and longstanding donor concerns about local authorities’ interference in aid distribution.

“Yemen is still among the worst contexts to work in: we have restrictions, interference, bombing and the global pandemic. But in Yemen the number one problem now is funding,” Norwegian Refugee Council head Jan Egeland told Reuters.

Five years of war have killed more than 100,000 people, and left 80% of the population reliant on aid and millions on the brink of famine.

“Children are sick. Pregnant women are sick … What did we do to deserve this?” said camp resident Yahya Shamsan.