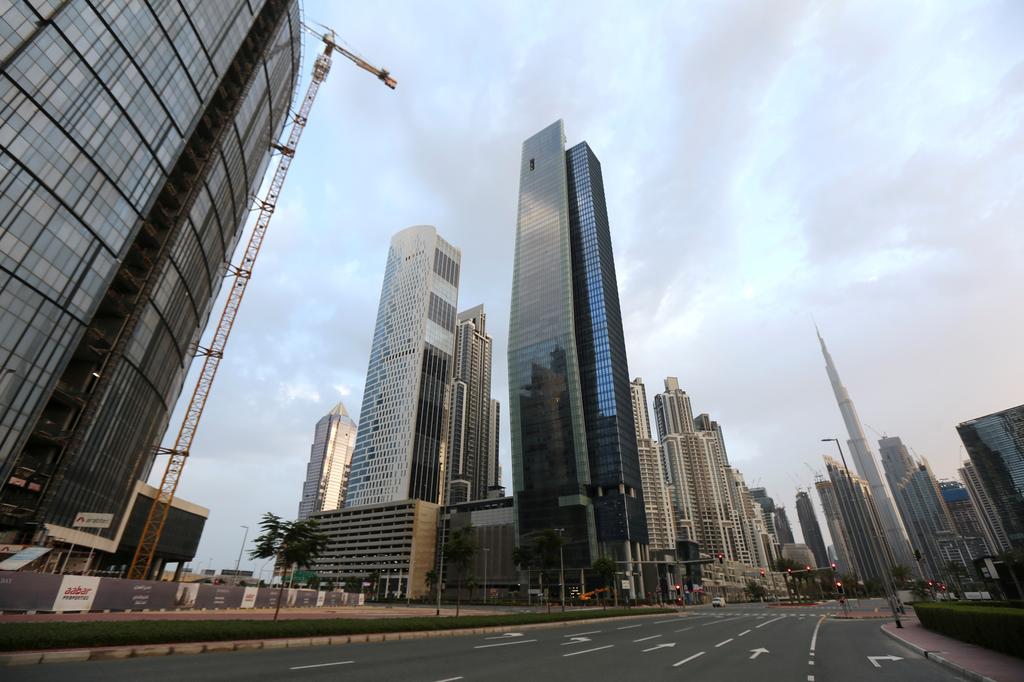 DUBAI (Reuters) – Dubai, the United Arab Emirates business hub, has extended by one week a 24-hour-a-day curfew imposed as part of a sterilization drive to control the spread of the coronavirus, the government said in a Twitter post on Friday.

The UAE has imposed a nationwide nightly curfew since March 26 for the disinfection campaign, but Dubai on April 4 expanded it within the emirate to a 24-hour lockdown for two weeks.

The Gulf Arab country on Friday reported 477 new cases and two more deaths, both Gulf nationals, taking its tally to 6,302 with 37 deaths. Authorities do not provide a breakdown for each of the seven emirates.

The Emirates Red Crescent humanitarian organization will “foster and care for” the families of those who have died in the UAE from the COVID-19 lung disease caused by the virus, the federal government said in a Twitter post.

The UAE has the second highest infection count after its much larger neighbor, Saudi Arabia, among the six Gulf Arab states, where the total number of infections has surpassed 22,500, with more than 140 deaths.

Saudi Arabia has installed thermal cameras to monitor the body temperature of the limited number of worshipers allowed to enter the Prophet’s Mosque in Medina, local media said.

Gulf states have taken drastic containment measures against the virus but seen a spread among low-income migrant workers living in cramped quarters.

Several countries have offered free testing to foreign workers, who make up the bulk of the labor force, and taken steps to rehouse thousands in schools or dedicated centers.

Qatar, which has locked down part of an industrial zone where many migrant workers live and work, on Friday announced 560 new cases, mostly among expatriate workers quarantined due to exposure to COVID-19 cases.

Image: FILE PHOTO: A general view of Business Bay area, after a curfew was imposed to prevent the spread of the coronavirus disease (COVID-19), in Dubai, United Arab Emirates, March 28, 2020. REUTERS/Satish Kumar/File Photo