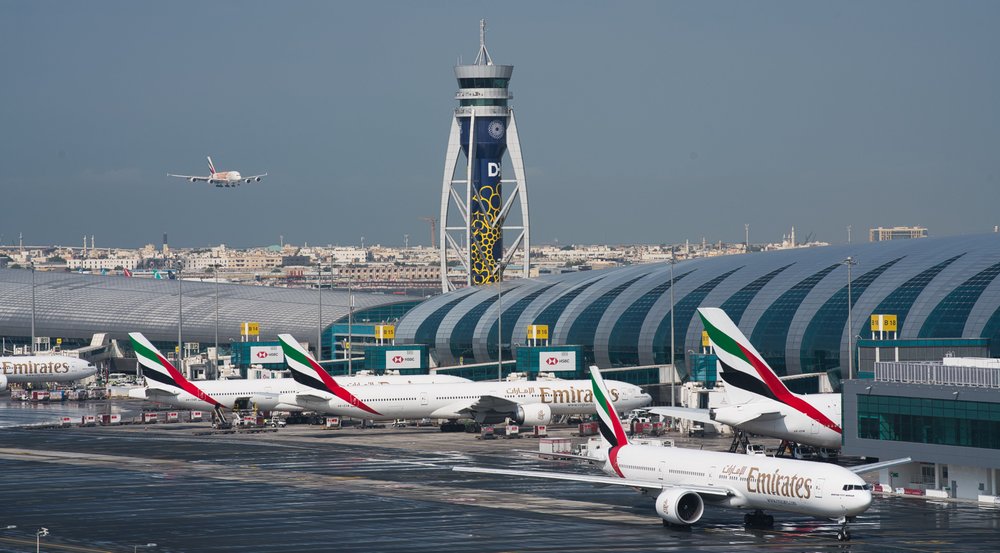 DUBAI, United Arab Emirates (AP) — Dubai’s government announced Tuesday it will inject equity into Emirates airlines as the Middle East’s largest carrier grounds nearly all of its flights due to coronavirus restrictions on travel.

Crown Prince Sheikh Hamdan bin Mohammed bin Rashid Al Maktoum said in a statement that liquidity would be given to the state-owned airline, “considering its strategic importance” to Dubai and the economy of the United Arab Emirates, as well as the airline’s “key role in positioning Dubai as a major international aviation hub.”

He did not say how much credit would be pumped into the airline, only that further details would be announced at a later stage.

The coronavirus travel disruptions have pummeled the aviation industry worldwide, with carriers temporarily laying off cabin crew and pilots or reducing salaries of staff.

The United Arab Emirates, which is home to Dubai and Abu Dhabi, has closed its borders to travelers and even transit flights. Mostly only cargo flights, a small number of returning Emirati citizens and emergency cases are flying through the country’s airports.

On Tuesday, low-cost carrier flydubai became the latest airline to announce pay cuts of its staff of nearly 4,000, though not all staff are being affected the same.

The company told The Associated Press it was reducing salaries to between 25-50% for a three-month period starting in April. Employees’ benefits will remain unchanged, and senior employees will see the biggest pay cut.

“This decision has not been taken lightly,” the company said, but with a “heavy heart” and “with the aim of retaining our employees and ensuring we are in the best possible place when our regular schedule resumes.”

Emirates Air has already reduced salaries for its staff for three months, with cuts also ranging from 25-50%. The president of Emirates is taking a full basic salary cut for that period of time.

Emirates and flydubai are owned by Dubai’s sovereign-wealth fund and have the same chairman, but operate independently.

Carriers and lobbyists in Europe are also urging their governments to bail out airlines. In one instance, low-cost carrier Norwegian Air was offered around $270 million in credit guarantees by the government of Norway, but the assistance is far from guaranteed given the many restrictions and hurdles in place for the airline to access the help.

In the United States, the airline industry is lobbying for $29 billion in cash grants and a similar amount in zero-interest loans. The White House and Senate Republicans are offering up to $50 billion in loans but no grants.

Some lawmakers are resisting what they consider a bailout, while others want to impose conditions on airlines – such as new consumer protections opposed by the industry – to any relief.

Mideast airlines lose $7B as airports shut to combat virus