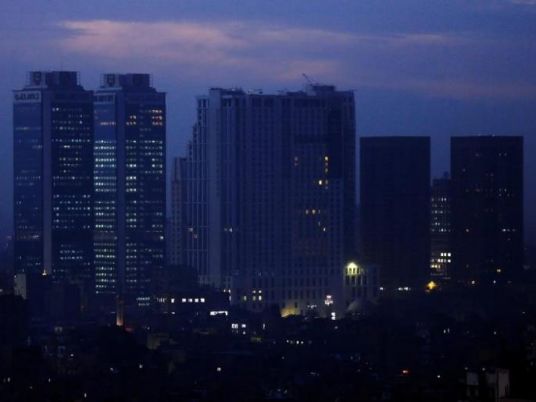 Egyptian banks are set to allocate about a quarter of their excess hard currency to foreign firms seeking to repatriate profits, bankers said on Tuesday, helping ease a backlog built up before the country's pound was floated in November.

Foreign companies have struggled to repatriate profits since an uprising in 2011 that drove off foreign investors and tourists, starving the import-dependent economy of hard currency and forcing it to ration dollars.

Essential items like medicines and grains were prioritized. Foreign companies seeking dollars to repatriate profits were not.

In a move aimed at luring back foreign capital and securing a US$12 billion IMF loan, the central bank floated the Egyptian pound on November 3, weakening it from LE8.8 per dollar to almost LE20 in December.

The pound has strengthened in recent weeks, trading at about LE15.8 on Tuesday, as pent-up demand for dollars to finance imports has cleared.

Bankers said the central bank advised them in November to begin allocating dollars for non-essential imports as a backlog in demand for essential goods receded.

Now, bankers said, the central bank had advised them to use some of that excess to accommodate repatriation requests.

An early rush of foreign firms at the banks seems unlikely, however, given that the pound remains relatively weak, analysts said.

The central bank says banks have been free to allocate foreign currency as they see fit since the float.

Bankers and analysts welcomed the move, saying it would help restore investor confidence.

"Backlogs should disappear during fiscal year 2017-18…[This] would be a strong sign that Egypt has turned the page on the currency challenge."

A central bank source told Reuters earlier this month that orders from companies repatriating profits made through investments in financial markets had already been met.

Two multinational companies operating in Egypt said they had not begun to repatriate profits as yet. One said it had no plans to do so soon as profits it had accumulated before the float had halved in value since.

Head of research at Naeem Brokerage, Allen Sandeep, said he did not expect companies to repatriate much now. "They're sitting on years of profits and they would rather wait until the [pound] rate appreciates more."