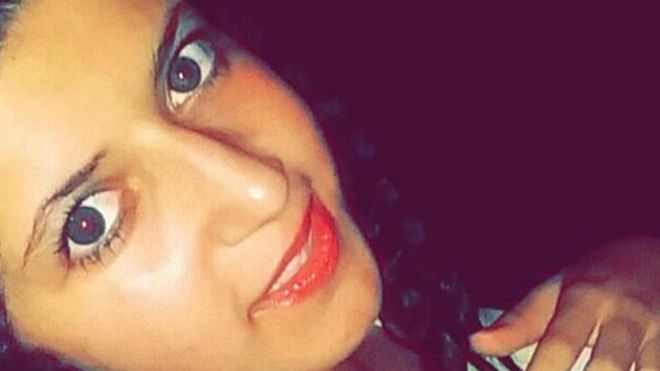 Official spokesperson for UK Embassy in Cairo Sara Aggour said on Thursday that a joint team of interrogators from Egypt and UK will investigate into the death case of an Egyptian girl in UK, according to the Egyptian state-run news agency MENA.

The UK Embassy official spokesperson’s statement was released after more than one month of the incident of the Egyptian student Mariam Mustafa who lost her life due to an alleged racial assault that took place in UK where she was studying.

Aggour said that UK is willing to open a new channel of communication starting with a meeting that includes an “Egyptian and British team of investigators” to follow up and discuss the latest developments in the investigation of Maryam case.

Mustafa, an engineering student and resident of the city of Nottingham, was severely beaten and injured by a group of young women. She died soon after the assault on March 14 in Britain.

In response to the incident, Egypt’s Foreign Affairs Ministry said that it is closely following up on the legal possibilities related to the attack of the young Egyptian girl.

Foreign ministry spokesperson Ahmed Abu Zeid asserted in the statement that the ministry will continue following up on the case until perpetrators brought to justice.

He added that anyone proven to be involved or responsible for negligence in providing necessary health care to Mustafa during her stay at the hospital will be held accountable.

Public attention to the case first came when Mustafa’s mother said in a video statement in early March that her daughter was subjected to cruel assault from ten British girls of African descent.

She added that the reasons for the assault were not clear, noting that the incident took place four months earlier. She suspected that racism might have been the motivation behind the attack.

“My daughter managed to escape from the girls and tried to hide in one of the buses, but the girls continued beating her until she lost consciousness. The bus driver called the ambulance,” Mustafa’s mother said explaining that “the British police have not arrested the girls so far”.