Industry and Trade Minister Hatem Saleh called on the businessmen participating in the Standing Committee for Economic and Commercial Cooperation of the Organization of Islamic Cooperation (COMCEC) conference in Turkey to invest in the Egyptian market.

The minister said in a press release issued Wednesday that Egypt has promising investment opportunities and an ideal geographic location, including the Suez Canal, “the most important strategic corridor linking the East and West.” Production costs in Egypt are also low, the statement added.

Salah stressed that Egypt is interested in increasing cooperation with COMCEC countries through the liberalization of trade, the increase of joint investments and the exchange of expertise regarding trade specifications and standards and halal food.

“Egypt is keen on participating in all forums and economic groupings as one of the most influential players in the economic system at both the regional and international levels,” he said.

The 28th COMCEC meeting, held in Istanbul, began on Wednesday with 57 countries participating. 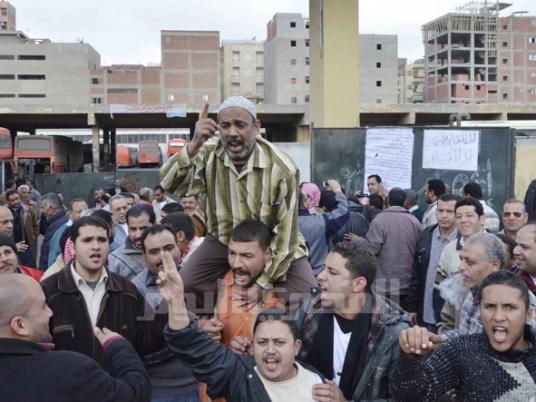 Industry and trade minister bans staff from striking during work