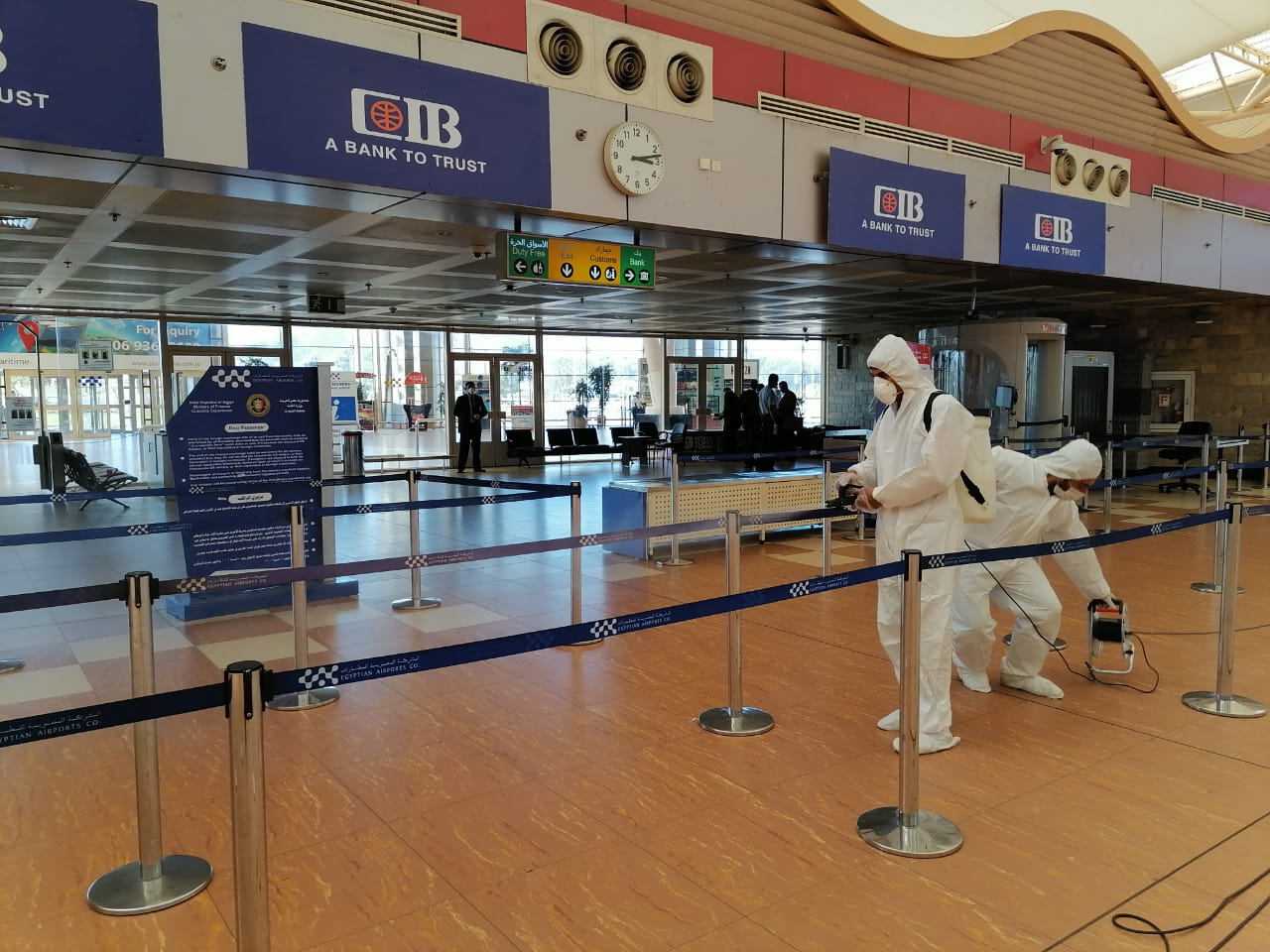 The Egyptian Ministry of Health and Population on Wednesday confirmed 798 new coronavirus cases, down from 899 on Monday and 878 on Sunday. The country has now confirmed a total of 158,963 cases.

The total number of COVID-19-related deaths has now reached 8,747 nationwide, after the ministry announced 51 deaths on Thursday.

And 511 patients were discharged from quarantine at isolation hospitals, raising Egypt’s total number of fully-recovered cases to 124,605.

Once students return from vacation, they will take their first-term exams.

The minister said last week that the country will receive 20 percent of its vaccines needs via the AstraZeneca vaccine from Gavi, the Vaccine Alliance within two or three weeks.

Panel: China, WHO should have acted quicker to stop pandemic