“The prime minister said the government is inclined to form a free trade zone with Africa,” said Ministry of Trade and Industry Undersecretary Saeed Abdullah. He added that Africa constitutes 20 percent of Egypt’s total foreign trade, while the European Union makes up 40 percent.

Meanwhile, officials from the American Chamber of Commerce said the United States intends to form a free trade zone with Egypt in an attempt to boost its economy.

“But such a step would be considered after the parliamentary and presidential elections,” said chamber member Pascent Fahmy. 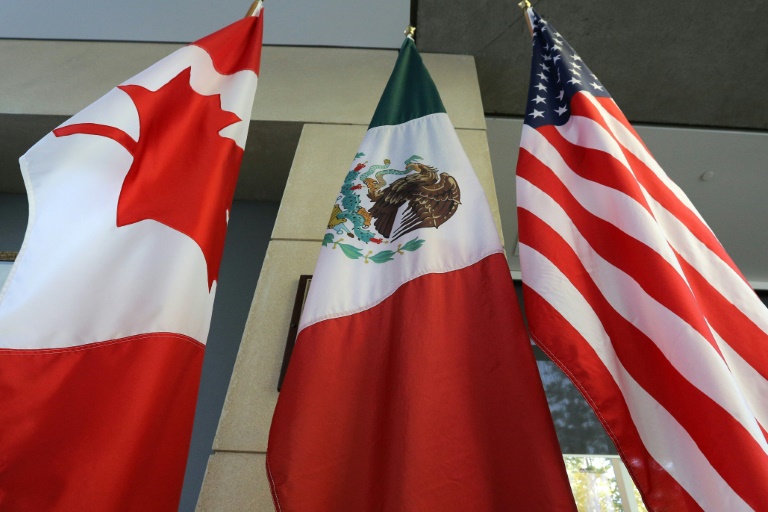 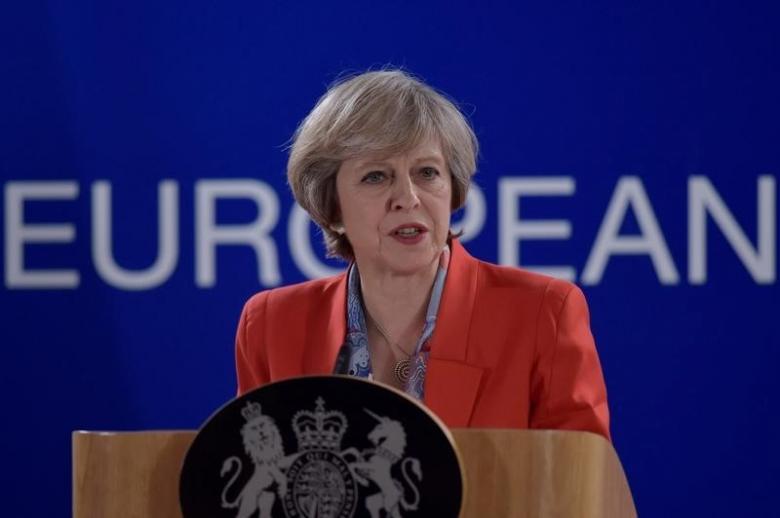 British PM to back EU free trade deal after Brexit