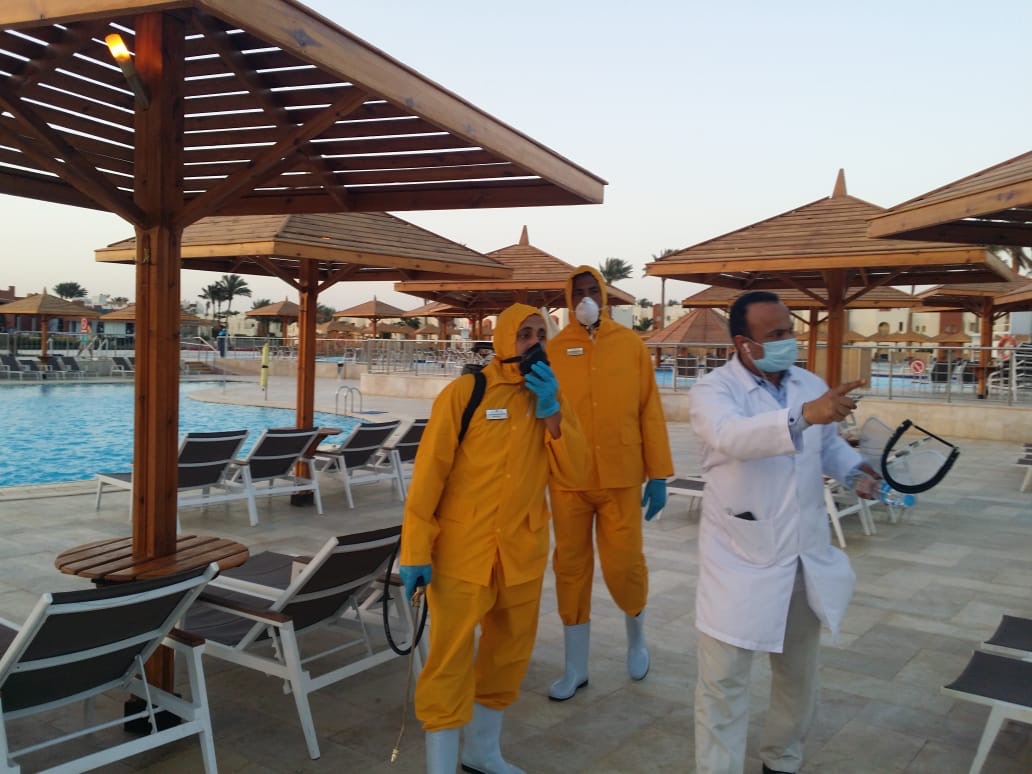 Egypt’s Minister of Tourism and Antiquities Khaled al-Anany agreed to sign a protocol with his Greek counterpart Haris Theoharis to allow tourism between both countries except for confirmed coronavirus cases, and to provide healthcare for tourists from one country in the other.

This protocol adds that any infected tourist wishing to return home for treatment must do so at their own risk.

The Egyptian Tourism Ministry’s general supervisor at the Department of International Relations and Foreign Affairs Maged Mosleh issued a statement saying that this protocol comes under a framework of cooperation between Egypt and Greece to support tourism.

Mosleh said that both ministers expressed a share interesting in resuming travel between the two nations as soon as possible.

This agreement is the first of its kind between Egypt and a European Union nation to resume foreign tourism, he added.

Egypt’s Hurghada International Airport on July 1 received the first foreign flight from Ukraine following the start of the country’s gradual reopening and the resumption of tourism in the Red Sea, South Sinai, and Marsa Matrouh governorates.