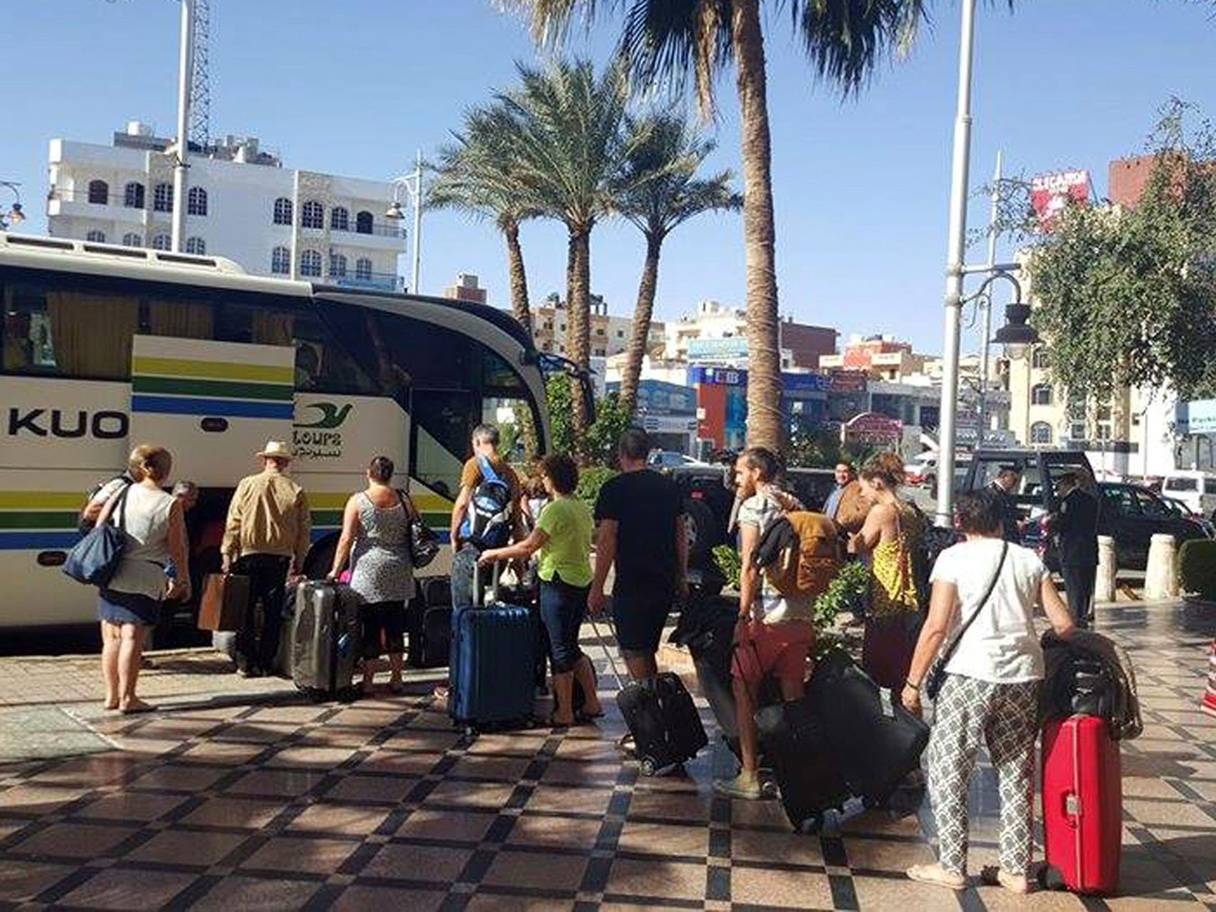 Egyptian tourist companies have signed new agreements with multiple Indonesian tourist operators to offer campaigns to visit Egypt at low prices for thousands of tourists from Indonesia and other East Asian countries.

Member of Chamber of Tourism Companies and Chairman of the Bright Star Company Hany Peter clarified that his company signed agreements with around 35 tourist agents in Indonesia during the last week.

Peter said that the “agreements initially will attract above 2,000 tourists from East Asian countries, particularly from Indonesia, in March.”

He also praised Minister of Tourism Rania al-Mashat for the meetings she held with tourist organizers abroad that helped increase tourist rates within 2018.

WTTC attributes the tourism growth in all these countries to increase political stability, as well as the removal of sanctions and increased political security.

Egypt has been regaining its worldwide image as a premium tourism destination. In May 2018, TripAdvisor ranked Hurghada as one of the top 25 tourist destinations in the world in 2018. Right after that in June, Egypt was voted as the most favorable travel destination out of its World Cup group A contenders: Russia, Uruguay and Saudi Arabia.

Four flights a week to Hurghada to be run from Serbia, Macedonia and Slovenia