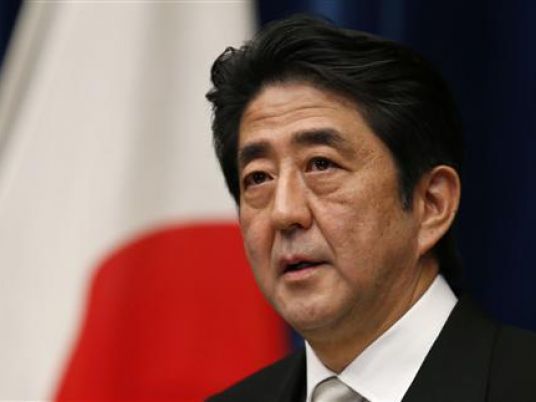 Egypt and Japan have signed several agreements and memorandums of understanding on the sidelines of the tenth meeting of the Egypt-Japan Business Council in Tokyo.
Three bilateral agreements were signed in the fields of generating thermal energy, manufacturing electrical generators in Marsa Matrouh at the capacity of 1,000 megawatts and establishing a thermal energy station west of Marsa Matrouh.
Fifteen memorandums of understanding were signed on the Matrouh thermal energy station, operation and maintenance of electricity generating stations of Egypt’s Electricity Ministry, electricity generation project in Qena province at capacity of 1,300 megawatts, generating electricity through the thermal electricity station in Sidi Shebeib area at a capacity of 2,000 megawatts, renting semi-submersible rigs and developing the Suez Canal zone.
The memorandums were also signed in fields of comprehensive strategic partnership between Egypt and the Japan Bank for International Cooperation.
On Monday, Japanese Prime Minister Shinzo Abe said that Egyptian projects are worth about US$17.7 billion in electricity and other sectors, Reuters reported.
Edited translation from Al-Masry Al-Youm