For the first time, Egypt has joined the list of importers of mazut. Experts, however, warn that the development will serve to contribute to an increase in local prices for petrochemical products, since the country is now closely linked to increasing global prices.

The state-run Petroleum Authority imported some 620,000 tons of mazut–a heavy, low-quality fuel oil–in the 2008/2009 fiscal year at a total cost of LE1.8 billion. Experts attributed the rise in imports to mazut’s increasingly common use as a fuel for power stations over the past five years.

Power station fuel consumption jumped from 1.6 million tons of mazut in the 2002/2003 fiscal year to 4.4 million tons in the last fiscal year, representing a 175-percent increase.

Experts point out that power stations would be better served utilizing natural gas, which is cheaper than mazut, to fuel their operations. They also say the Petroleum Authority is currently losing more than US$1 billion every year by giving mazut to local power stations instead of exporting it.

Contract worth $US 2.5 bn signed for construction of largest oil refinery project in Upper Egypt 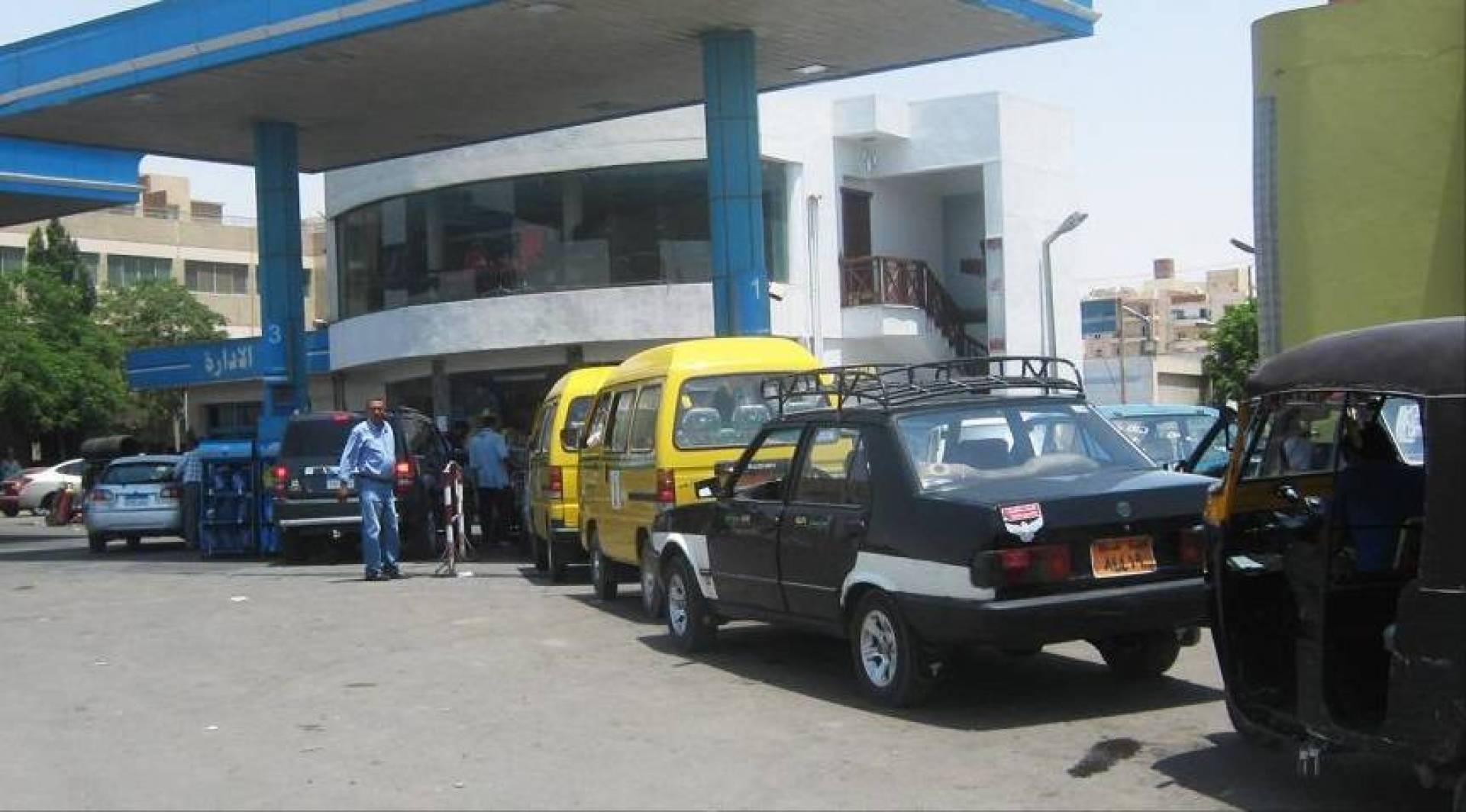 Egypt seeks negotiations over compensation to Israel in gas row