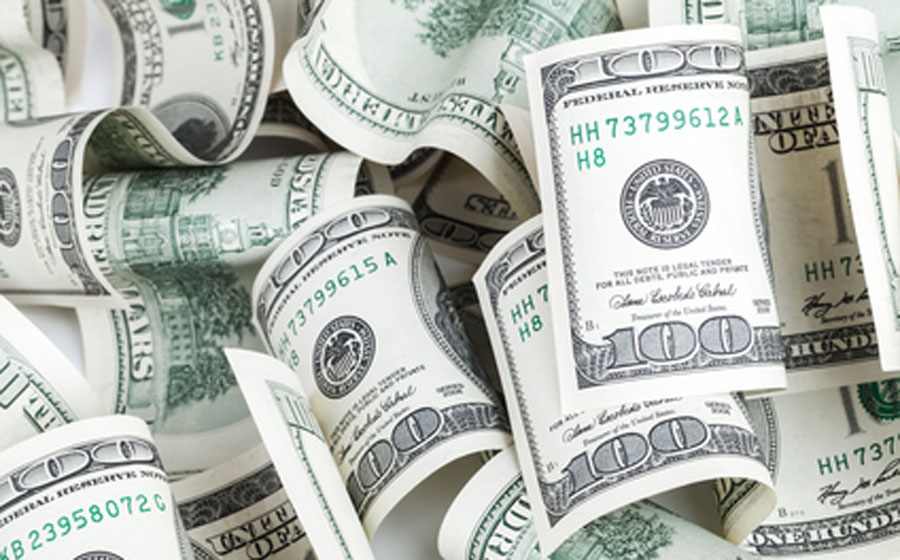 The price of the custom dollar will remain at LE16 in September, Finance Minister Mohammed Moaet briefly reported on Wednesday.

The minister added that the custom dollar’s value remains at around 90 percent of the dollar’s price in the banking market.

The ministry also set the custom exchange rate to LE16 in August.

The exchange rate of the dollar to the pound rapidly increased in 2016-2017 following Egyptian efforts to comply with International Monetary Fund’s regulations, through stringent economic reforms. In a statement on the IMF website, the organization called this inflation “anticipated”, as it “reflected the effects of increases in electricity and fuel prices, the VAT, and pass-through from the exchange rate depreciation”.

The statement notes that “inflation has been on a declining trajectory since its peak last summer”, with annual headline inflation declining from 33 percent in mid-2017 to roughly 11 percent in May, “anchored by interest rate hikes and other well-considered measures taken by the Central Bank Egypt (CBE)”.