President Hosni Mubarak has called for constructive and calm dialogue during negotiations with Nile basin countries, said Allam, referring to upcoming negotiations to be held in Nairobi.

Allam added that Egypt has strong bilateral relationships with Nile basin countries, boosting joint cooperation projects in the fields of agriculture, fish farming, and the generation of electricity.

Regarding water shortages in some areas of Egypt, Allam said the problem is the result of the poor conditions of canals, water supply constructions, and inefficient pumping stations. He promised that the government willl work on these issues in the upcoming years, citing ministerial approval for an additional LE800 million to be used toward improving irrigation and drainage networks.

Allam also referred to an agreement with the Agriculture Ministry on determining a joint strategy for the irrigation development of land in the Delta and Nile valley, and said ten pumping stations have been established in different governorates to overcome water problems. 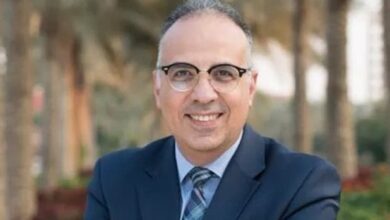 An Ethiopian professor was murdered by a mob. A lawsuit alleges Facebook fueled the violence