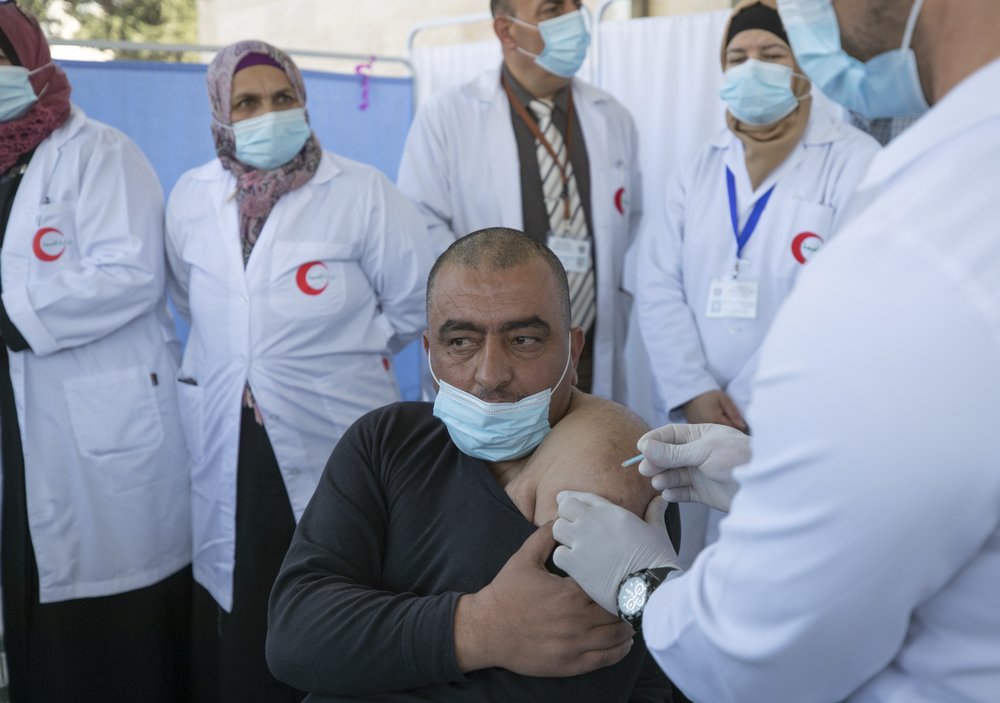 Egypt previously reported 579 new cases on Saturday. The nation’s total death-toll is now 10,954 after the ministry announced 38 more deaths. And 432 patients were discharged from quarantine at isolation hospitals, raising Egypt’s total number of fully-recovered cases to 143,575.

Egypt has officially entered the second wave of the pandemic, after cases have risen steadily over November. The wave reached its beak in December 31 when Egypt reported 1,418 new infections, until cases began to gradually drop off.

It also launched its vaccination campaign on January 24 for priority groups, however, officials are predicting a slow rollout as the country waits for the arrival of vaccine orders.

The ministry is currently using China’s Sinopharm and AstraOxford vaccine and the Russian Sputnik V sputnik in the near future.

The vaccination campaign started in Egypt with medical teams, and earlier this month with seniors and those with underlying health conditions.

Meanwhile, the Egyptian of Health and Population Ministry announced that about 2,200 citizens received the coronavirus vaccine during the first three days of Egypt’s public vaccination campaign.

Those who wish to receive the vaccine can register now through the ministry’s website. Three options will appear to registrants: the first is for medical workers, the second for people with chronic illnesses of all age groups, and the third for the elderly without chronic illness.

The ministry added that registration is not allowed for those under the age of 18 years old, and medical workers must provide a document proving that they are working in the medical field.