Foreign Minister Mohamed al-Orabi said Friday that Egypt will be the second country after North Sudan to officially recognize South Sudan as an independent state.

Orabi added in a statement that Egypt's consulate in Juba will be turned into an embassy as of 9 July, the day South Sudan will be declared an independent state.

He said Egypt will send more diplomats to Juba in order to promote bilateral relations between the countries.

Since the announcement of secession referendum results, Cairo has developed relations with the south by establishing four power plants as well as a number of projects including hospitals, clinics, schools and a branch of  Alexandria University.
Translated from the Arabic Edition
Tags
Mohamed al-Oraby South Sudan separation 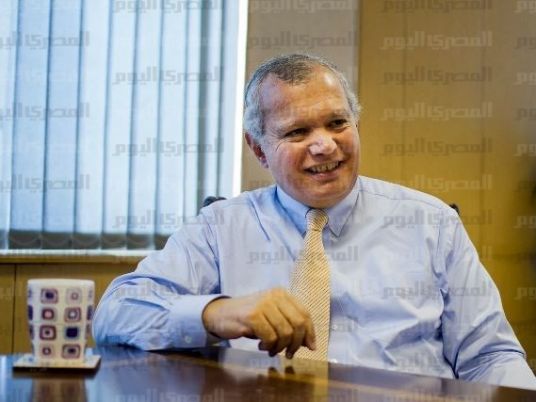