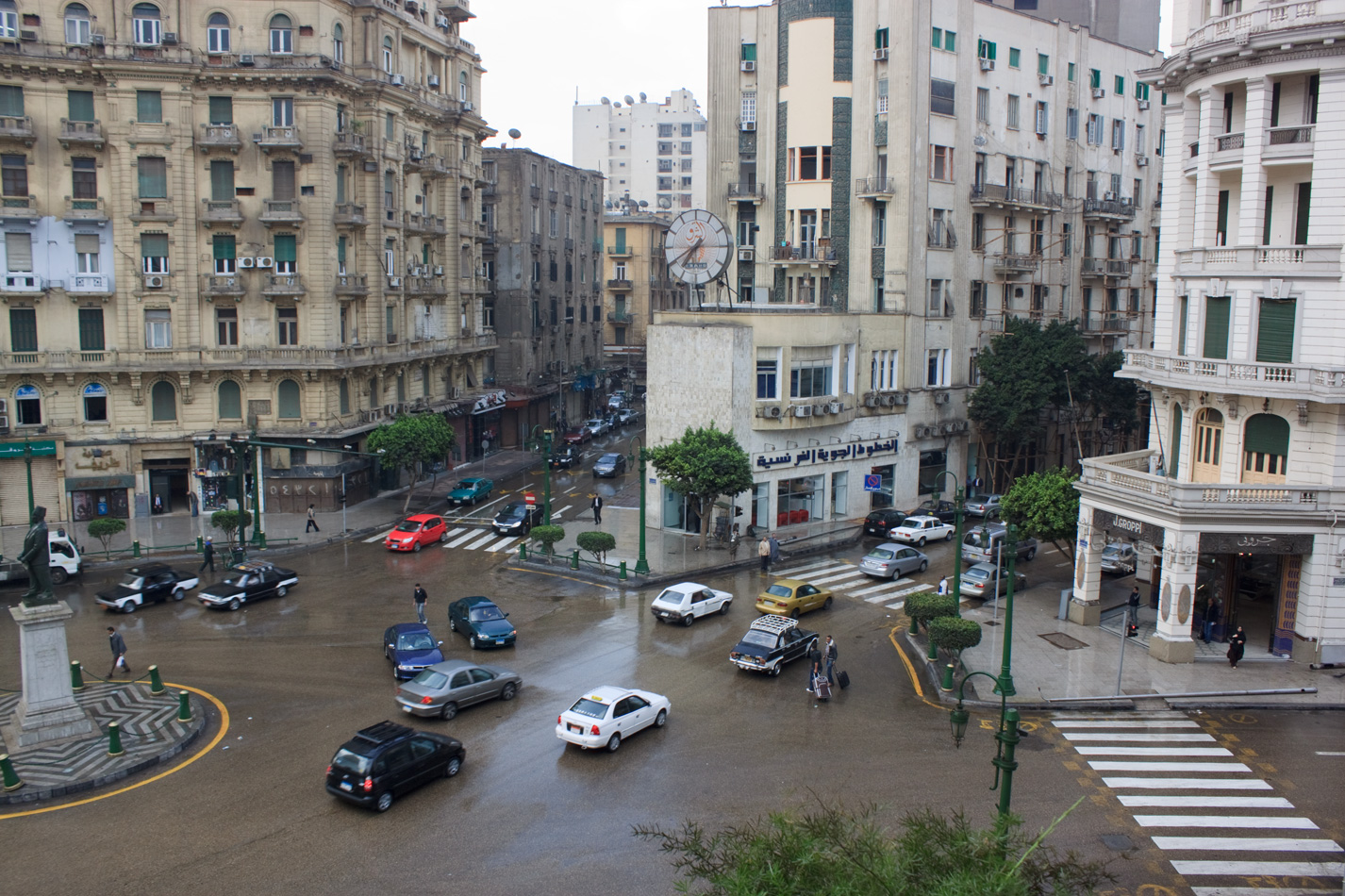 Meteorologists predict unstable weather accompanied by rain to fall across Egypt from Thursday until Sunday.

Light rainfall is expected in Cairo in Thursday, with moderate rainfall hitting the Delta Governorates, the north coast, and parts of the western desert including Siwa.

Daytime temperatures on Friday will be slightly lower than Thursday, and moderate rainfall will cover all of Egypt.

Strong winds on Friday in northern Upper Egypt and South Sinai will disturb maritime navigation at the Gulf of Suez.