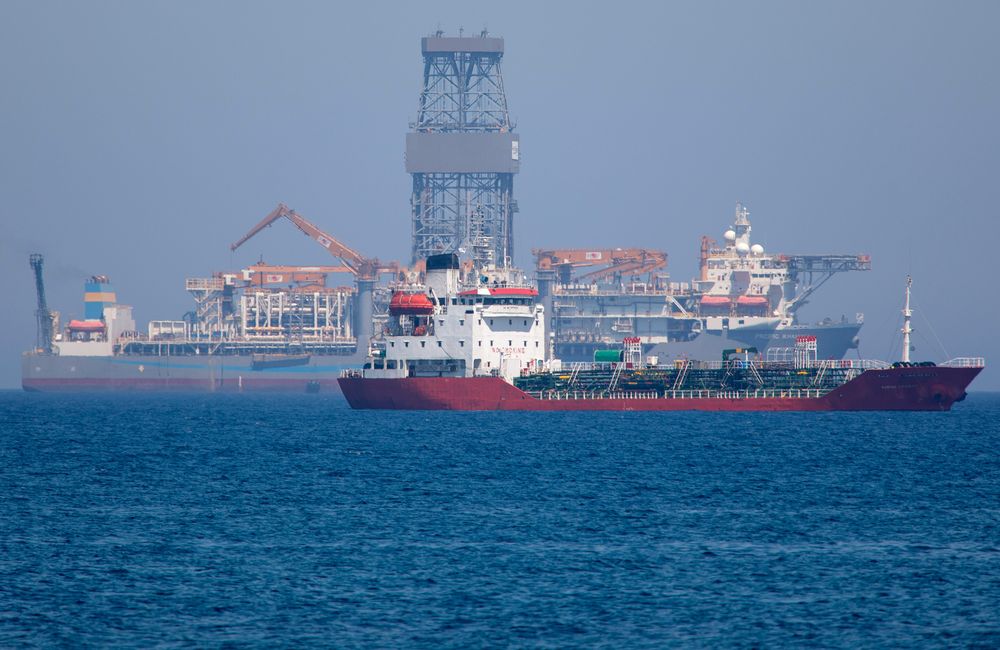 Egypt’s Ministry of Foreign Affairs warned Turkey not to start drilling for natural gas off Cyprus, as it would impact the security and stability in East Mediterranean Sea area according to the ministry’s statement on Saturday.

In the statement, the Ministry said that “Any actions by states in the region need to abide by the rules of international law and its provisions.”

Turkish Foreign Minister Mevlut Cavusoglu said in 2018 that Turkey intends to explore the East Mediterranean for oil and gas, and considered the 2013 Egyptian-Cypriot agreement on utilization of natural sources in East Mediterranean’s economic zone to be invalid.

He explained that his country submitted a request to cancel the agreement, claiming that it “violates the Turkish continental shelf at latitude 32, 16, and 18 degrees.”

Cavusoglu added that “Turkish Cypriots have undeniable rights on the island of Cyprus.” He emphasized that “no foreign entity, company or vessel can carry out any illegal scientific research or exploration of oil and gas in the continental shelf of Turkey and its maritime areas.”