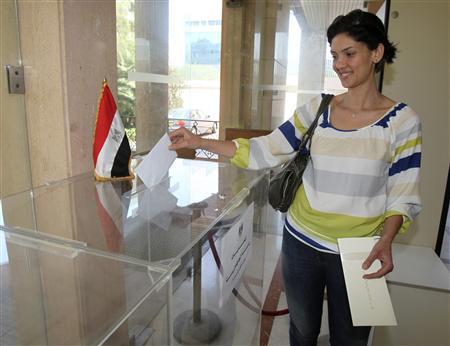 The president of the General Union of ‘Copts for the Homeland’ Karim Kamal said that the participation of Egyptian expats in the 2018 presidential elections is ‘historic’ and the scene of voters lining up in queues will be recorded in history.

Kamal praised the participation of Egyptians in Gulf countries and the United States saying that the number exceeded all the expectations.

“All the conspiracies and boycott calls have failed and Egyptians abroad have sent a message to the whole world that they support democracy in Egypt, and acknowledge the achievements that were made in the country,” he said.

He added that the impressive participation also acts as a strong message that Egypt will prevail over terrorism. Kamal moreover said that Egypt is taking steady steps towards the establishment of genuine democracy based on political pluralism and popular participation.

Earlier this week the union released a statement supporting the run of President Abdel-Fattah al-Sisi for a second term to complete the great achievements that he made during the past four years.

“The participation of Egyptians inside and outside the country is a national duty,” Kamal said.

For three days, Egyptian expatriates began voting in the 2018 Egyptian presidential elections on Friday 16 March in the embassies of 124 countries in a total of 139 polling stations.

2nd day of voting in presidential elections for Egyptians abroad

Egyptian abroad to vote in presidential elections on March 16-18