Egypt will be receiving at least one naval vessel from South Korea, according to an Armed Forces statement, which says that Defense Minister Sedki Sobhi had inspected “one of the naval units that the Egyptian military will be adding to its fleet soon”, during his visit to Seoul last week.

While the statement did not specify what vessel would be delivered, released photos showed Sobhi standing on a Po Hang-class corvette at Jinhae Naval Base, the Defense web said.

IHS Jane’s Defence Weekly states that the Republic of Korea’s Navy received 24 Po Hang-class corvettes that entered service between 1984 and 1993. Around 18 remain in service. They will be replaced by the Incheon class frigate. It has been suggested that Egypt may be getting Incheon vessels.

During the visit, Sobhi conducted a series of field tours to training facilities and military industries, a shipyard and a naval base, during which he held a meeting with the commander of the South Korean navy. 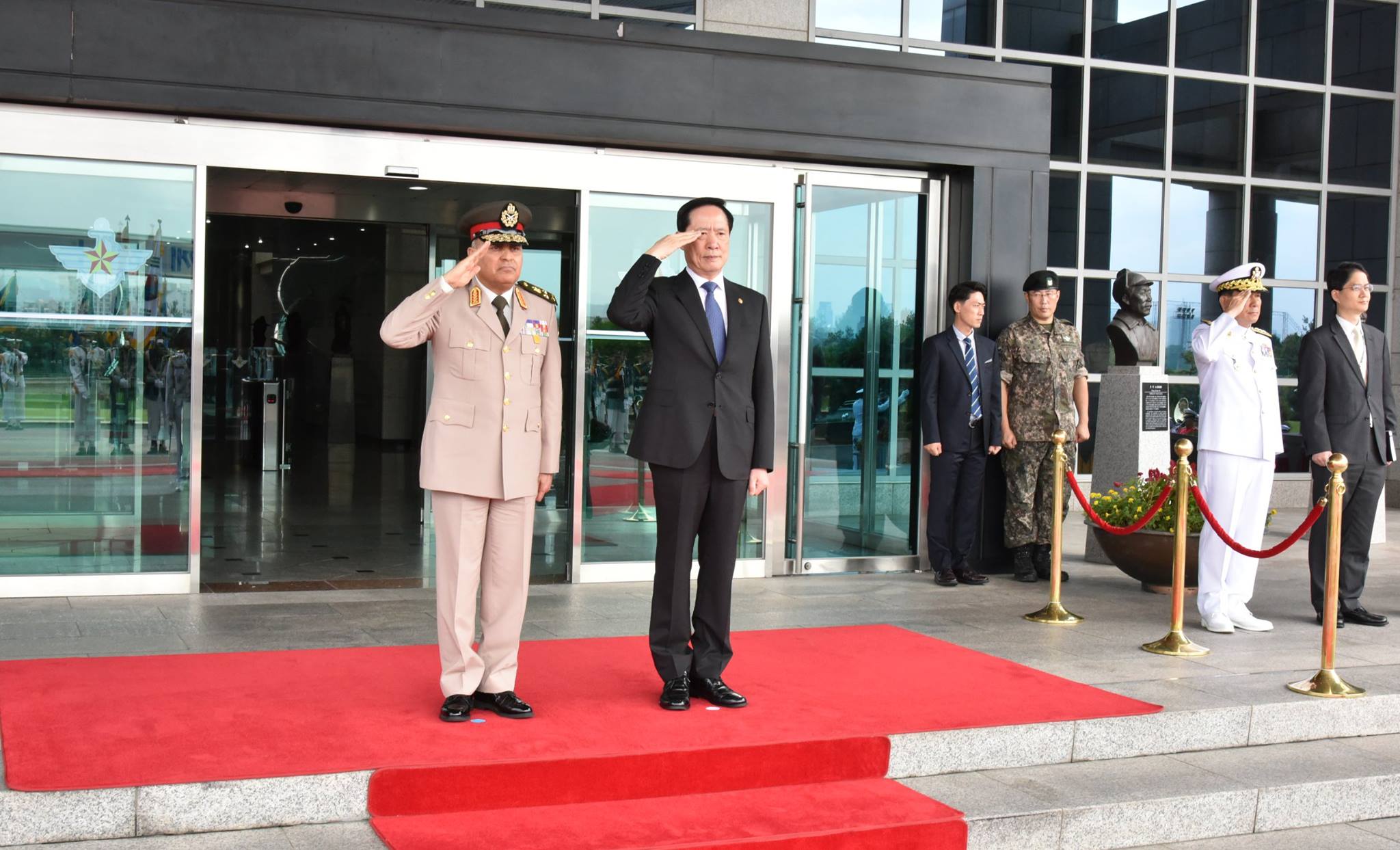 “We hope that Korea’s excellent defense products will contribute to the re-enforcement of defense forces of Egypt,” Sobhi said.

Egypt has been eyeing the K9 since 2010, when a memorandum of understanding on defense cooperation was signed between the two countries. Egypt has expressed, for years, interest in acquiring new self-propelled howitzers, most likely to replace the M109s.