For someone’s work in an artistic field that’s as detail-oriented as photography to be praised and lauded on an international platform is certainly an incredible achievement. This is exactly what Egyptian Bassam Allam was able to do, as he recently won the 2018 Sony World Photography Awards.

The 29-year-old’s photo ‘Portrait of Adima’ has garnered him the 1st Place of Egypt National Award. The photo, along with another one under the title of ‘Through the Glass,’ have also been commended as part of the Portrait category of the Open Competition. Such plaudit isn’t to be taken lightly as the Sony World Photography Awards receive over 300,000 submissions from 210 countries and territories all over the world on a yearly basis, thus singling him out as one of the global elite photographers. 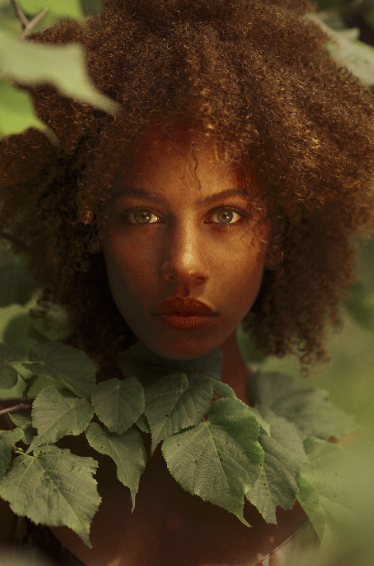 The awards are the result of a decade-long partnership between Sony and the World Photography Organisation and have received over 1 million submissions since its inception in 2007.

An exhibition displaying all the images that have been shortlisted and commended is held annually at the world-famous Somerset House in London. It generates potential opportunities for future collaborations with Sony as well as other partners.

Allam’s road to success isn’t one that’s been based on luck or fortune. Having a Bachelor’s degree in Architecture and a Master’s in Sustainable Architecture, his work in fashion and portrait photography has been highly influenced by architectural factors such as geometry and ratios, making for an interesting hybrid. 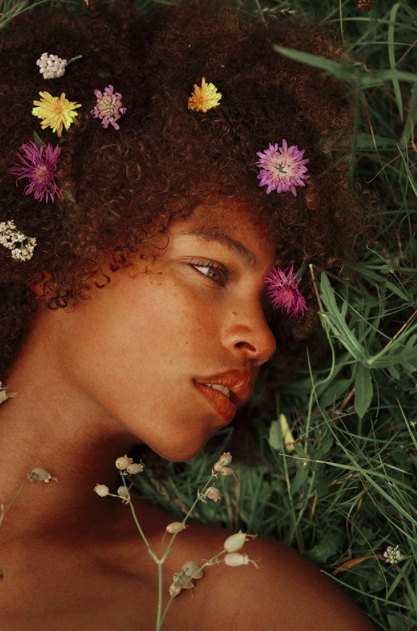 His frequent traveling and relocation between Cairo, Munich and Berlin are also vital ingredients to his recipe of art.

Such news was certainly met with joy and pride from Allam, but his simple Facebook post saying “How crazy is that?!” upon receiving the official email from Sony really does tell the story of his success and how far he’s come. 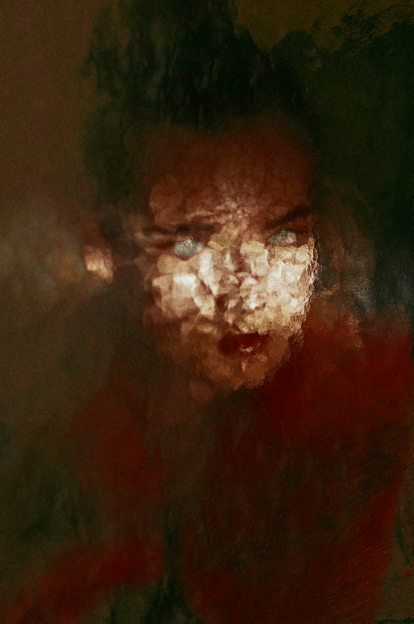 Other contestants who have been listed from around the region are Don Ferdinand Tabbun from the UAE and Nather AlAsyf from Saudi Arabia. 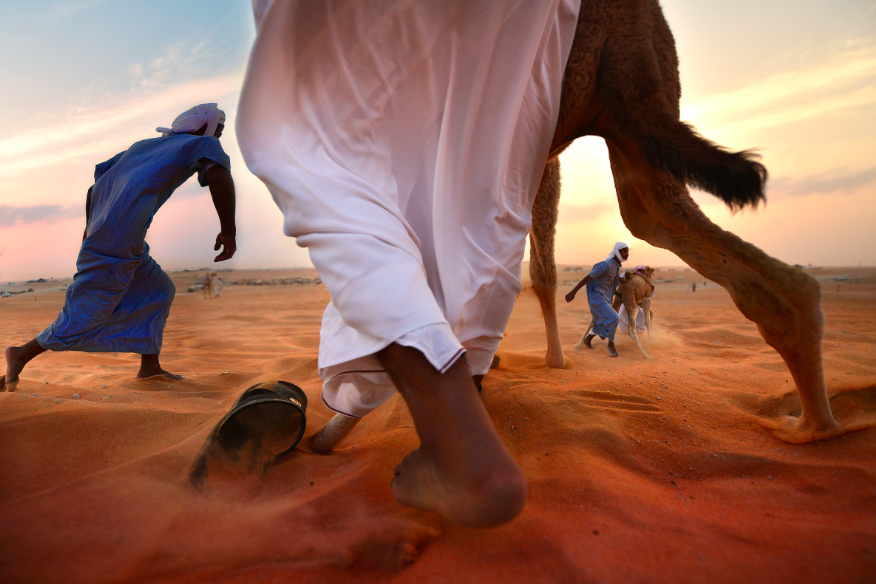 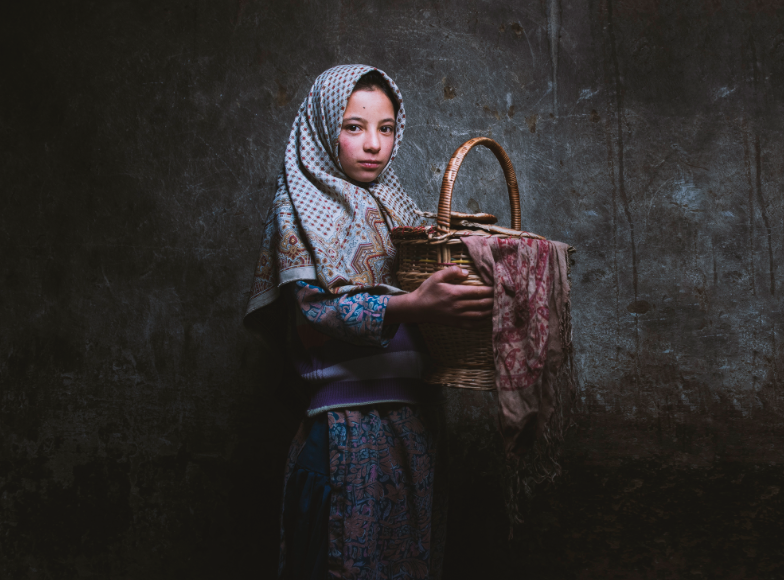