Egyptian security forces have successfully arrested a smuggler on Sunday who attempted to hide ancient mummified body parts in luggage sent from the Cairo Airport to Belgium on February, according to an official statement by the Interior Ministry on Sunday.

The archaeological unit in collaboration with security departments at Cairo International Airport foiled the smuggling attempt, with the body parts having been hidden in stereo speakers that were claimed to be shipped to Belgium on February 24th. 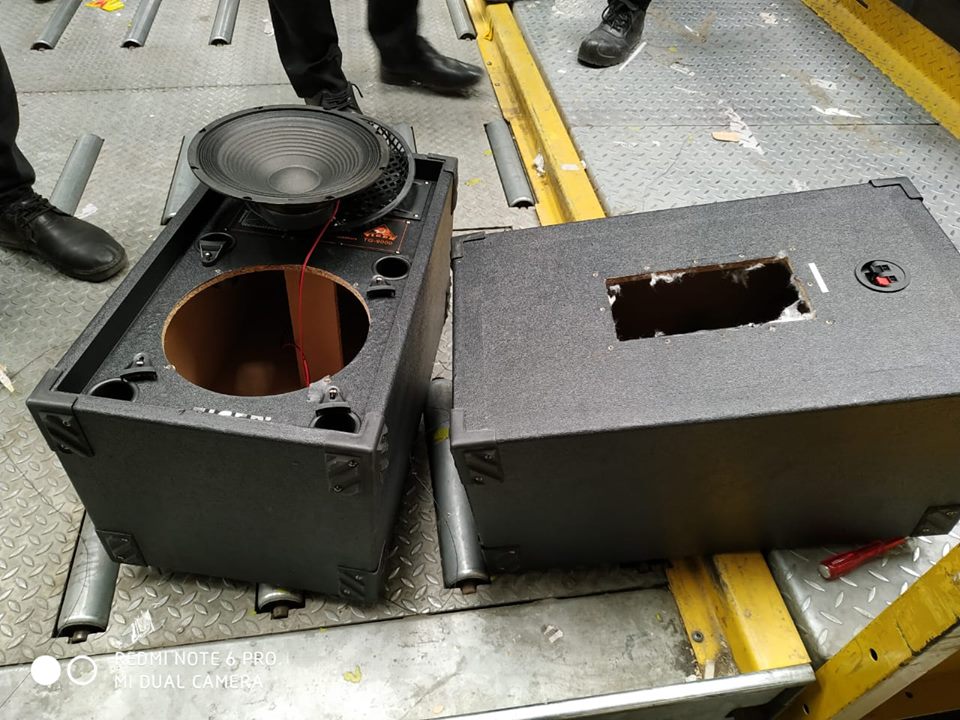 An investigative team headed by Major General Alaa Eldin Selim from the General Administration of Tourist and Antiquities Police, alongside general security forces, managed to arrest the smuggler right after identifying the speakers owner as 33-year old Mohamed, a professional safety and health technician.

A connection between Mohamed and his foreign receiver was confirmed, and after investigations police discovered five National IDs copies from various people and a receipt of instant transfer issued from Aswan.

Mohamed confessed to the crime, stating he was planning to smuggle the mummified body parts within the two speakers and that he met the foreign receiver on Facebook, who told him to retrieve the body-parts from west Aswan in exchange for a sum of money.

The smuggler added that more body parts were hidden away in Aswan, informing police of their location.

An archeological team examined the remains and confirmed their authenticity.

According to Iman Abdel Raouf, director of archaeological units, the remains come from two separate bodies, consisting of six parts in total, including two feet, two legs, the lower part of a left hand, one arm and part of a torso and will eventually be restored. 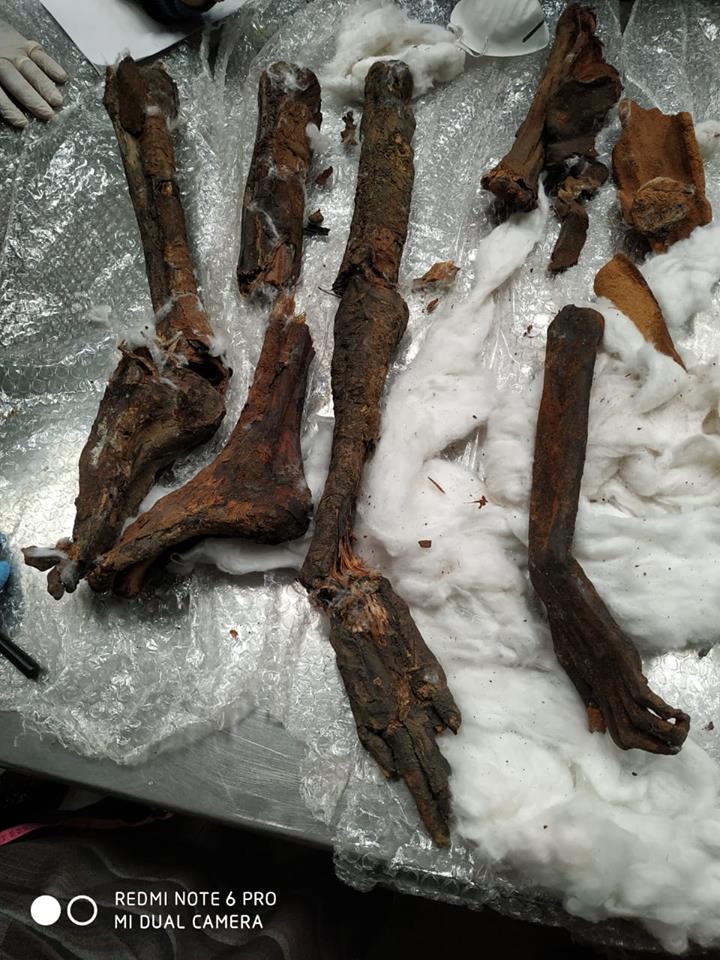 The case was transferred to the prosecution in order to undergo legal procedures.