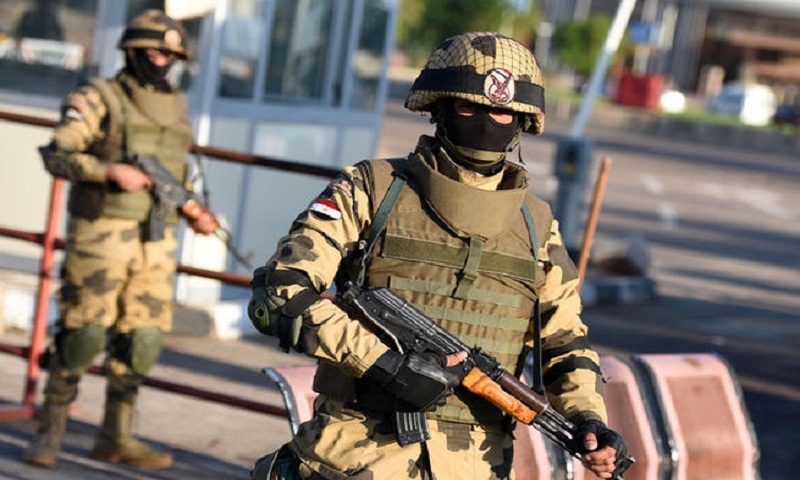 The government in February launched an operation against Islamic State militants who have waged years of attacks on security forces and civilians, killing hundreds.

MENA said the suspects were killed after opening fire on security forces who approached them in a house under construction in al-Arish, which they used as a hideout, MENA said.

Ammunition, explosives and weapons were found at the scene, the report said. It did not identify the suspects.

The report did not mention any casualties or wounded among the security forces.

President Abdel Fattah al-Sisi ordered the armed forces in November to defeat militants within three months after an attack on a mosque in Sinai killed more than 300 people.

Defeating Islamists and restoring security after years of unrest has been a promise of Sisi, who was re-elected in March in a landslide victory against no real opposition.

Sisi’s critics say his presidency has brought a harsh crackdown on dissent, but supporters say such measures are needed to stabilize Egypt, which was rocked by years of unrest after protests toppled veteran leader Hosni Mubarak in 2011.