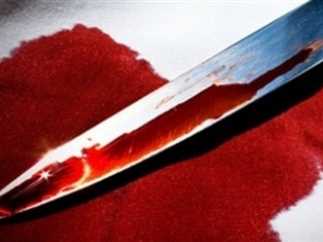 According to the Kuwaiti newspaper Al-Rai, preliminary investigations revealed that the dispute began as the two were playing PUBG together, leading to a quarrel that eventually ended in the stabbing.

The perpetrator confessed that the victim made fun of him because his mother was from Sri Lanka.

A security source said that the Interior Ministry received a report on a stabbed teen on a street in the area of ​​Kheitan, adding that when security forces and doctors headed to the scene, the victim was already dead.

According to investigation, the victim had died of a stab that penetrated the heart muscle directly, with the body referred to the forensic doctors for examination.

The source added that eyewitnesses said that the incident began when the two teens exchanged blows, after which the perpetrator bought a knife from a grocery store and visited the victims house to kill him.

The source added that the criminal investigation officers found the perpetrator at his relatives near the scene of the incident. He was arrested and then transferred to the General Directorate of Juvenile Welfare.