One morning, “S” awoke to find she had left red spots on her bed. As she got ready for work, she thought of the black bags she would have to buy to hide the sanitary towels while throwing them in the garbage.

While “S” worked, she smuggled sanitary napkins between the folds of her clothing as she went to the bathroom, all to make sure no one would find out she was menstruating.

In the distant past, a woman on her period who walked near a wheat field was feared to leave behind insects and worms. Some men would even refuse to cook food made by their wives if she was menstruating.

Now, women are fighting back against the stigma, raising awareness and even asking to take paid leave at work during their periods.

In March, several Egyptian women launched a campaign on social media asking that women be granted leave during menstruation, because of the psychological toll caused by the pain they feel, menstrual cycle is not shameful.

Rania Youssef, a human development officer at a marketing company was browsing social media when she saw demands to take leave from work during menstruation, which made her wonder applying the idea to her own company.

She says: “I saw the calls on the social media pages, and I sent it to the CEO of the company and began to think of its application, because almost 99 percent of the employees of the company are women”.

The following day, company officials discussed the issue of paid leave for women during menstruation.

“At first we found it difficult to give women the entire period of menstruation off. We work four days a week. So…it was possible to give only the first day or two days of the period off as they are the most difficult days and include pain, bleeding, and hormonal changes,” she said.

The executive director of the company immediately issued a decision to give working women one-day leave during their period.

The decision read that they were proud to introduce Egypt on the list of 10 international countries that grant women leave during their periods, and that Egypt is the first country in the Arab world to implementing the move.

Regarding how women take their leave, Rania says: “We let the employees choose. Every girl chooses to take leave either the first day or second day of her period, and they have the right to reject it, each person depending on her ability. We printed the decision, and put it down on social media”.

“The reactions of the girls in the company were good, they were embarrassed at first, but they were very happy. They felt grateful and appreciated from the company they were working for.”

Reactions on social media were not as positive, however.

“Many saw the decision as a scandal,” Rania said, with reactions of employees of the company being mixed according to Rania.

She says the most worst comments she received were people who feared that the company would start distributing sanitary pads, as they saw as impolite and shameless.

Rania explained that the leave will be the same as the casual paid leave. “It will not  be written on paper that the employee has taken a leave due to menstruating,” she explained.

In March 2018, some Indian companies announced a change in their policies, giving women the right to paid leave on the first day of the menstrual cycle, with the aim of “breaking taboos about menstruation”. In 2016, US research stated that the menstrual cramps can equate the pain of heart attacks. 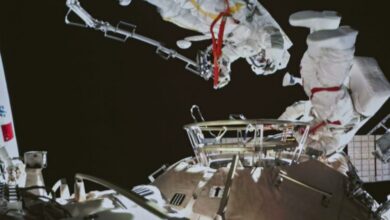 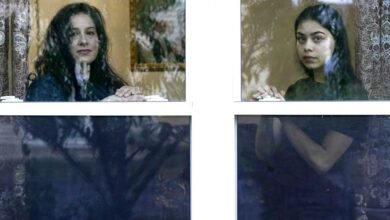 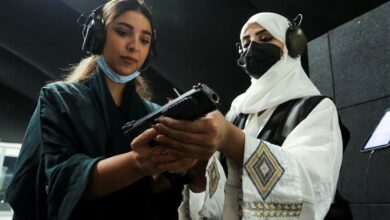