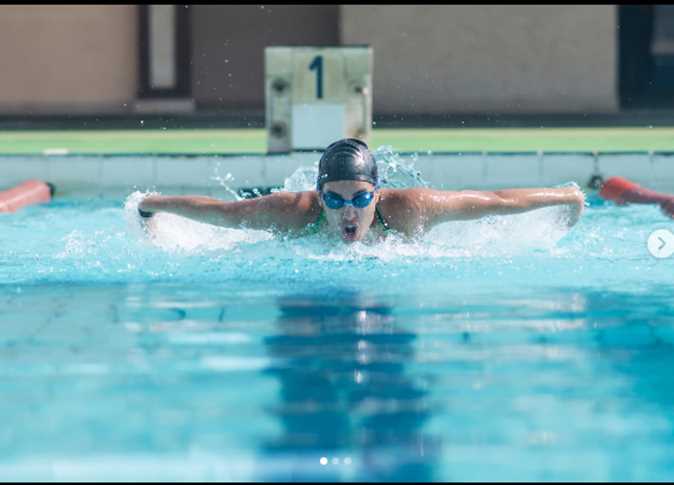 Egyptian athletes are on fire, receiving 86 gold medals so far in the African Youth Games held in Algeria, from July 20-28.

This brings the total of Egypt’s medals to 161: 86 gold, 45 silver and 32 bronze, according to an official press release by the heads of Egypt’s team.

Egypt has a 370-member mission at the games, in which around 3,000 athletes aged between 15-18 have flown from 54 African states, according to MENA.

The African Youth Games is a multi-sporting event held every four years to complement the All-Africa Games. The event features athletes from 14-18 years of age, and aims to raise the prestige of African sports while promoting Olympic values.

The first African Youth Games were hosted by Morocco in 2010, where Tunisia came out on top of the medal table. Four years later, Egypt achieved first place in the second Games, in Botswana, where 54 nations participated in 20 sports.