According to the report, Egypt’s exports of strawberries reached 20,126 tons, compared to 40,223 tons of mango.

Last week, President Abdel Fattah al-Sisi said that Egypt is looking to enter the list of the best countries in the world in the field of agriculture.

During the inauguration of a national development project on greenhouses at the 10th of Ramadan city, Sisi added that the largest farm for the production of dates in the world is currently being established, and is set to include 2.5 million palm trees.

The project inaugurated last Saturday is the largest in the world and encompasses 100,000 greenhouses, which aims to maximize economic returns through the increased production of crops while minimizing the unit of area used for planting.

The president added that many of the workers and officials in these national projects come from Egypt’s youth and that this is evidence that the country is going at an unprecedented pace, pointing out that what has been done in the national projects in agriculture and other fields is “honoring and reassuring”.

“We talked two years ago about the creation of 100,000 greenhouses, and work is continuing because these projects make the people proud,” Sisi said. 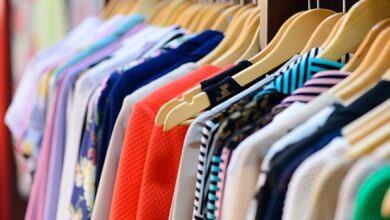 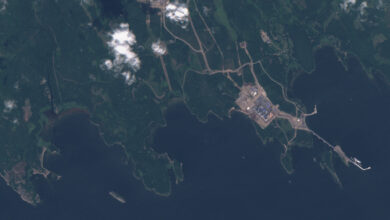 Russia is burning about $10 million worth of natural gas a day while it curbs exports to Europe, research says 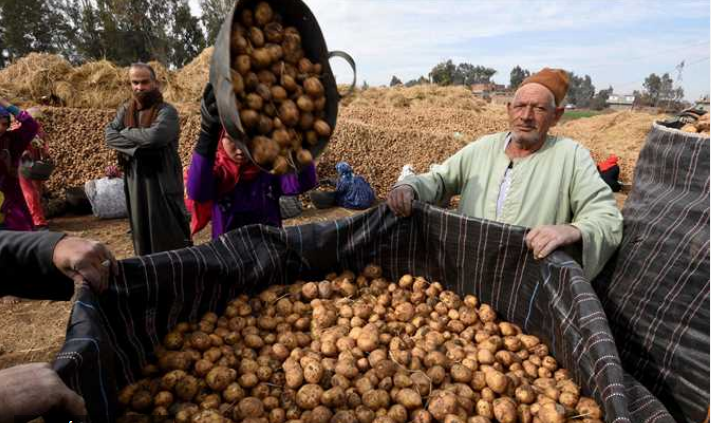