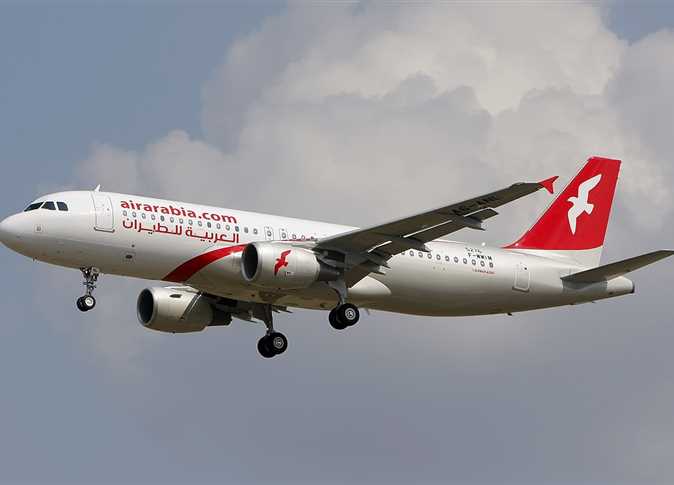 Air Arabia Egypt announced on Tuesday that the company would launch direct flights from Sharm el-Sheikh City to Naples in Italy on July 15.

Air Arabia CEO Adel Abdullah Ali said that the cites of Sharm el-Sheikh and Naples were full of ancient history, which company clients would be eager to discover at affordable prices.

He added that these flights would foster Egyptian-Italian commercial ties.

The company plans fights from operations centers in the United Arab Emirates, Morocco and Egypt to around 170 destinations worldwide, Ali explained.

easyJet to operate flights from Naples and Milan to Marsa Alam