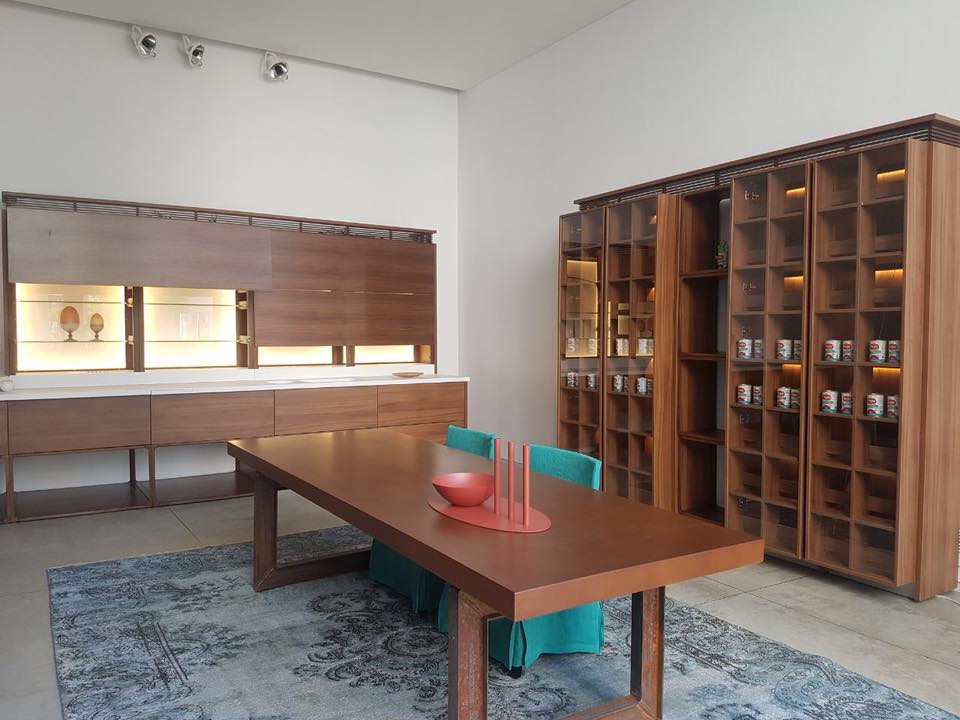 The Egyptian Furniture Export council (EFEC) revealed Monday that the sector’s exports fell from January to June by 33 percent to reach US$95 million – compared to US$ 143 million during the same period in 2019.

In a monthly report issued by the EFEC it explained that the sector’s exports increased six percent in June, reaching US$14.25 million, compared to US$13.467 million the year prior.

Egypt’s furniture exports to the rest of the world totaled US$20 million, compared to US$ 35 million in 2019.

Saudi Arabia ranked first in terms of countries importing Egyptian furniture during the first six months of this year with US$26 million, compared to about US$ 35 million during the same period of 2019, the report added, with the UAE coming in second with roughly US$14 million compared to US$19 million in 2019.

Iraq ranked third with US$11 million, the same as in 2019, followed by Oman with about nine million dollars, compared to about US$ 16 million during the same period in 2019.