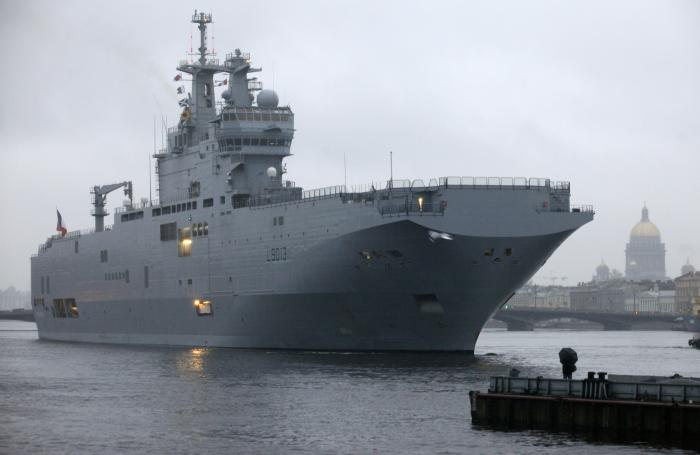 Egyptian Naval Forces carried out on Wednesday several military exercises designed for imposing maritime control over the economic zones in the Mediterranean Sea and securing Egypt’s interests in this critical region, as part of annual combat training for the country’s armed forces.

Several combat naval units, including a Mistral-class assault ship and helicopter carrier, were involved in the training exercises in the operations area of the Mediterranean Sea.

As part of the day’s activities, an Egyptian submarine launched an anti-ship surface-to-surface (Harpoon) missile at a range of over 130 kilometers, with another surface-to-sea missile successfully launched as well.

The exercises carried out by Egypt’s Naval Forces on Wednesday demonstrated the outstanding performance of the country’s naval units, which have been successful in adapting to modern systems and securing Egypt’s economic interests in the Mediterranean Sea.