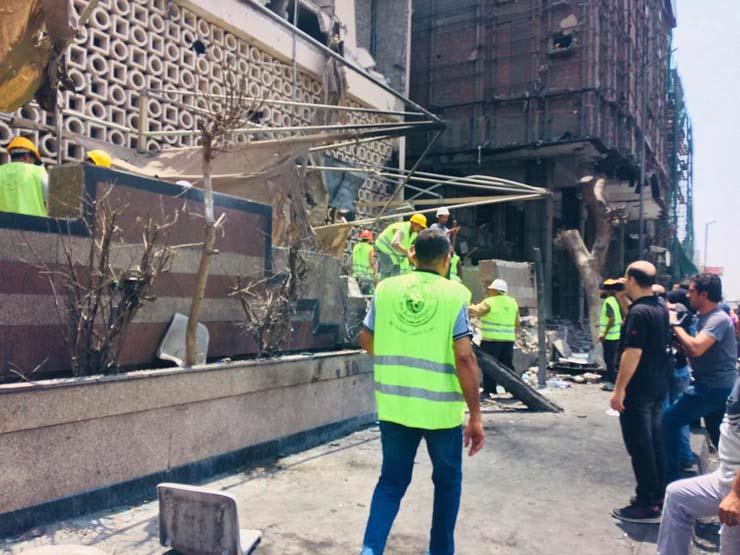 Egypt’s Prime Minister Mostafa Madbouly on Monday has donated LE100,000 for the families of those dead and injured from a Sunday car bombing in front of the National Cancer Institute.

The Egyptian Interior Ministry on Monday said that a car loaded with explosives caused the explosion in front of the National Cancer Institute, with the Hasm terrorist group responsible for the attack.

The explosion on Sunday night killed 20 people and injured 47 others.

The Interior Ministry said in its statement that the car had been reported stolen months ago from the Monufiya governorate. It exploded while colliding with other cars when moving against traffic.

The initial investigations revealed that the military arm of the Muslim Brotherhood group in the Hasm movement prepared the bombing car to carry out the attack.

The explosion killed 20 people and injured 47 others, according to the last statements by ministries of interior and health.

Prime Minister Mostafa Madbouly conveyed his condolences to the families of the explosion’s victims on Monday.

He also followed up the injured victims at the hospitals.

Madbouly telephoned Minister of Higher Education Khalid Abdel Ghaffar, to coordinate for the immediate rehabilitation of the National Cancer Institute, partially damaged in the explosion. The Arab Contractors Company will be in charge of the rehabilitation work.