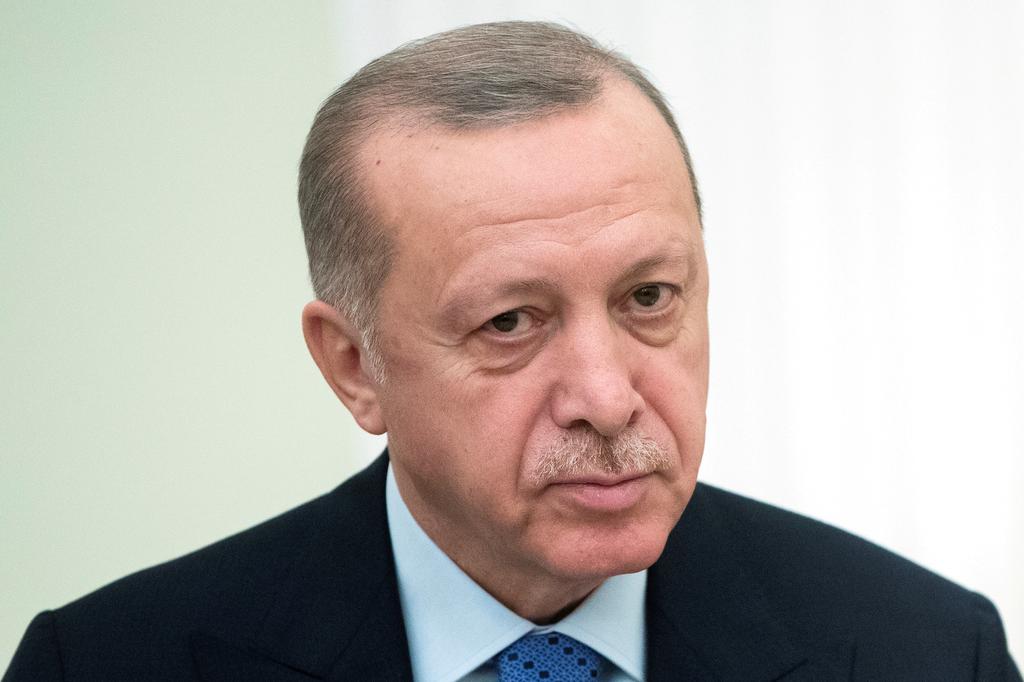 ISTANBUL (Reuters) – President Tayyip Erdogan said on Saturday Turkey had lost some ground in its battle with the coronavirus but a focus on hygiene, masks and social distancing will protect people and help the economy rebound in the second half of the year.

This month, Ankara opened restaurants and cafes and lifted weekend stay-home orders and most intercity travel bans. But since June 1 new COVID-19 cases have doubled to nearly 1,600 per day, raising concerns of a re-emergence.

“The numbers in recent days show that we have lost our position in the fight against the epidemic,” Erdogan said in a televised address. “But we aim to remove the pandemic from our agenda by respecting the cleaning, mask and distance rules.”

As Turks have poured out into streets, parks, malls and to vacation spots, face masks were made compulsory in major cities on Thursday. On Friday new virus cases dipped to just over 1,200 with total cases at more than 185,000, the thirteenth highest here in the world.

A separate general lockdown of several hours was imposed Saturday so students could go out to attend high school exams. Some Turks posted pictures on social media of tightly packed crowds near schools and criticized the decision to hold tests.

“Take a good look at these photos … shame,” said one on Twitter.

A week ago, Turkey’s top medical association criticized the decision to ease restrictions too soon.

Health and government officials have told Reuters a harder line on social distancing may be adopted even while they said there is no plan to slow the economy, which emerged this month from a near standstill since mid-March.

Most economists expect Turkey’s economy to contract this year.

But Erdogan said economic recovery signals have been “quite strong” since May, adding “we expect great momentum from the second half of the year.”