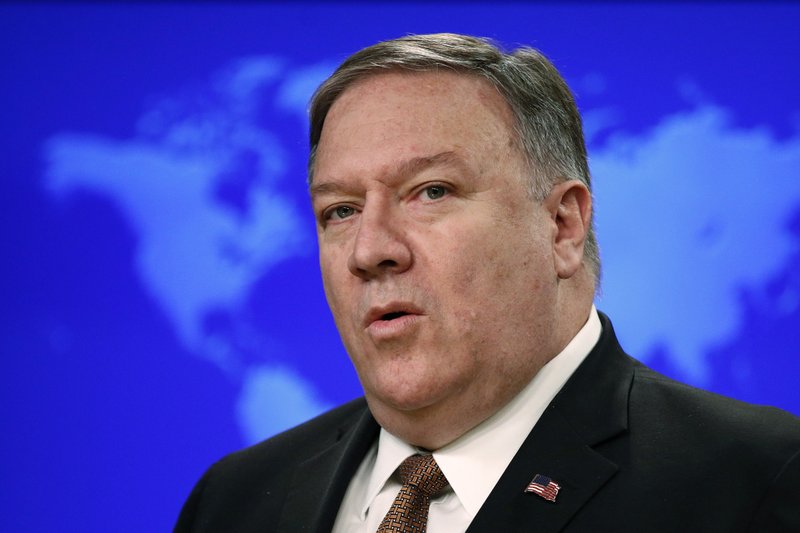 Foreign ministers from Britain, France and Germany were to meet with EU foreign policy chief Frederica Mogherini in Brussels on Monday to discuss the state of the Iran nuclear deal.

The meeting comes less than a week after Iran announced it would withdraw from some “voluntary commitments” of the 2015 pact if it did not receive protection from sanctions for its oil and banking sectors.

The EU has rejected those conditions, saying it will not accept any ultimatums, but it is committed to keeping the deal alive.

“We will continue to support it as much as we can with all our instruments and all our political will,” Mogherini told reporters upon arrival.

France, Germany and the UK are three of the five signatories of the deal, along with Russia and China. US President Donald Trump withdrew the US from the deal last year.

US Secretary of State Mike Pompeo is expected to make a surprise visit to Brussels on Monday. Washington has increasingly pressured the EU to isolate the Islamic republic internationally and walkaway from the nuclear deal.

But Mogherini told journalists there are “no precise plans” to meet with Pompeo.

“We were told during the night that he was planning to change his travel plans and to have a stopover here in Brussels,” Mogherini said. “We will be here all day with a busy. So we will see during the day how and if we manage to arrange a meeting.”

Iran's Rouhani calls for unity to face 'unprecedented' US pressure

US sends naval strike group as tensions rise with Iran