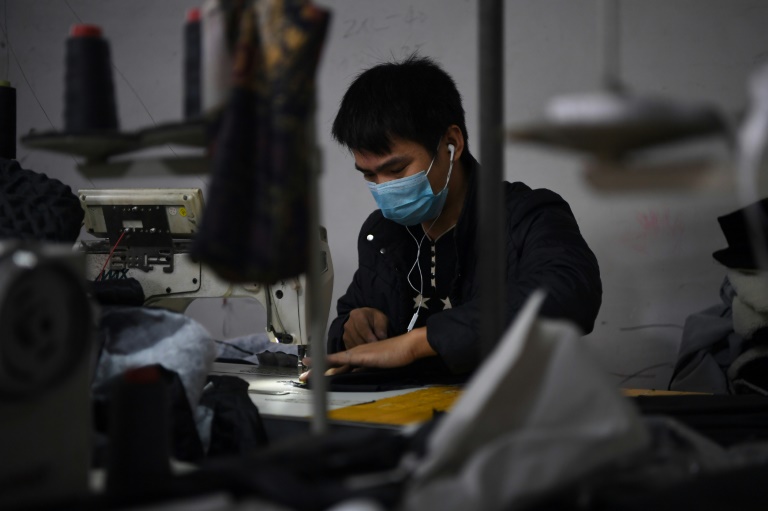 The demand, part of a so-called infringement action launched by Brussels, threatens to further inflame tensions amid fraught Brexit negotiations just days after an EU summit in Austria ended in acrimony.

“The United Kingdom now has two months to act; otherwise the Commission may refer the case to the Court of Justice of the EU,” said a statement by the commission, the European Union’s executive arm.

The case follows an investigation last year by the EU fraud watchdog that found Britain turned a blind eye to the rampant use of fake invoices and customs claims by Chinese importers for textiles and footwear.

The commission believes that “despite having been informed of the risks of fraud”, Britain “failed to take effective action to prevent the fraud” — a failure which in turn short-changed the EU budget.

The affair is especially ill-timed as Britain’s proposal for future trade ties with Europe after Brexit centres on an offer that London handle customs checks on behalf of the EU after the split.

Britain’s Brexit proposal was flatly dismissed as “unworkable” by EU Council President Donald Tusk, to the frustration of British Prime Minister Theresa May.

EU leaders keep up pressure on May to take Brexit deal